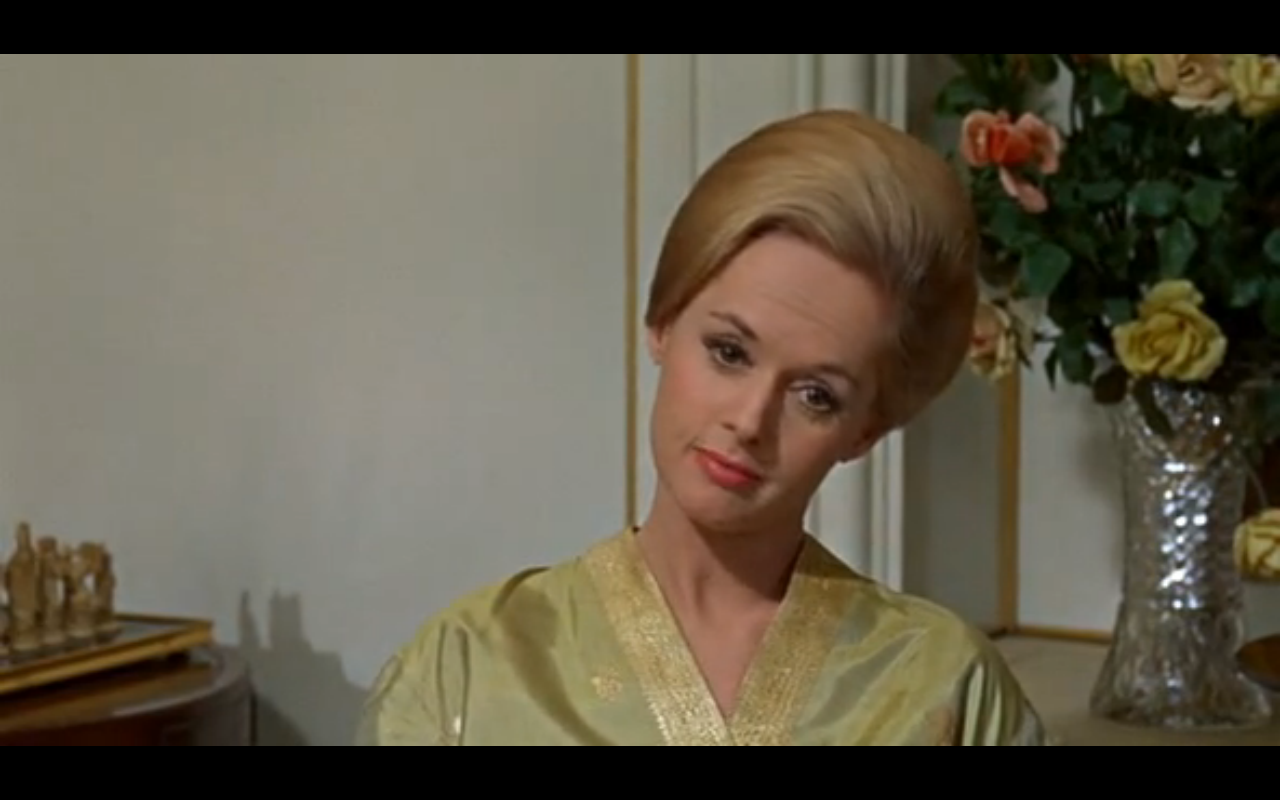 HOLLYWOOD —Tippi Hedren is the only actress to have worked with both legendary directors Alfred Hitchcock and Charlie Chaplin as well as Ed Wood, Jr. From drama and terror to droll comedy, her career has been meteoric and eclectic. Having never been out of work since she made her film debut in “The Birds,” she continues to work frequently in motion pictures, theater and episodic television. Her most recent work in shows such as “4400” and “CSI” have garnered her critical acclaim. Her contributions to cinema have been honored with Life Achievement awards world-wide and she was named as a “Woman of Vision” by Women of Film and Video in Washington, D.C., receiving the Presidential Medal for her work.

WHAT/WHO: The Magic Castle’s LEGEND SERIES celebrates the life and career of many stage and screens greatest icons. The series began in January 2009 featuring Tony Curtis and later in the year Phyllis Diller and Rose Marie. The audience response was so overwhelming that series producer Matt Patton as well as Castle co-founders, Milt Larsen and Irene Larsen decided to continue the program with Ms. Tippi Hedren as she celebrates her 80th birthday. On both Saturday and Sunday, patrons are invited to come experience a photo exhibit featuring the work of Ms. Hedren’s personal photographer, Bill Dow, who has chronicled more than 25 years of her work with exotic felines at the Shambala preserve. All proceeds from Tippi as the founder and current President of The Roar Foundation and resides at the Shambala a refuge for abused and unwanted exotic cats. She has been instrumental politically in Washington D.C. campaigning Congress to pass Bills protecting the wild ones that have no voice. Though no one believes it, she is celebrating her 80th birthday on January 2009. She was inducted into the Smithsonian Institutes first permanent Entertainment History Exhibit that opened in 2009 as one of the Leading Ladies of Stage and Screen.

Sales of these images will go to the Roar Foundation in support of the preserve.

The Magic Castle is the world’s most famous club for magicians and magic enthusiasts and home to The Academy of Magical Arts, Inc. The Magic Castle is the showplace for some of the greatest magicians from around the globe and houses one of the largest original collections of Houdini’s great tools of the trade. Great pride is taken in showcasing the magnificent building that houses the Magic Castle. Construction of the original mansion was completed in 1909, so the now established Hollywood landmark recently celebrated in centennial.