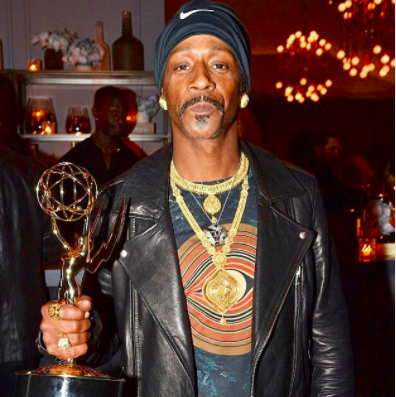 STUDIO CITY— On Tuesday, November 24,  comedian Katt Williams, 49, was ordered to pay $209,830 in damages after Yadira Torres, his assistant who was hired in 2012, accused him of attacking her at Sportsmen’s Lodge located at 12825 Ventura Blvd. in 2016. Torres indicated that Williams punched her and pushed her against a glass door inside the establishment.

On July 24, 2016, Williams was arrested by the Los Angeles Police Department for battery of a female at Sportsmen’s Lodge. Torres told a judge that she went to a Sherman Oaks hospital after suffering a concussion, stomach pain, and bruises. She was hired by Williams in 2012 where she was earning $5,000 a month.

In a sworn declaration submitted in advance of the hearing, Torres said she “sustained severe injuries to my jaw, head and neck region. It’s not right for somebody like your boss to physically send you to a hospital,” Torres told Judge Michelle Williams Court. “It sucks, it really does.”

Williams has had previous run-ins with the law. In November 2006, he was arrested at LAX airport after a stolen gun was found in his luggage. He was arrested in 2010 in Georgia after being accused of stealing jewelry and coins while working on a movie.

He is known for his standup comedy routines, in addition to his appearance in several Hollywood films including “Friday After Next” and “Norbit.”