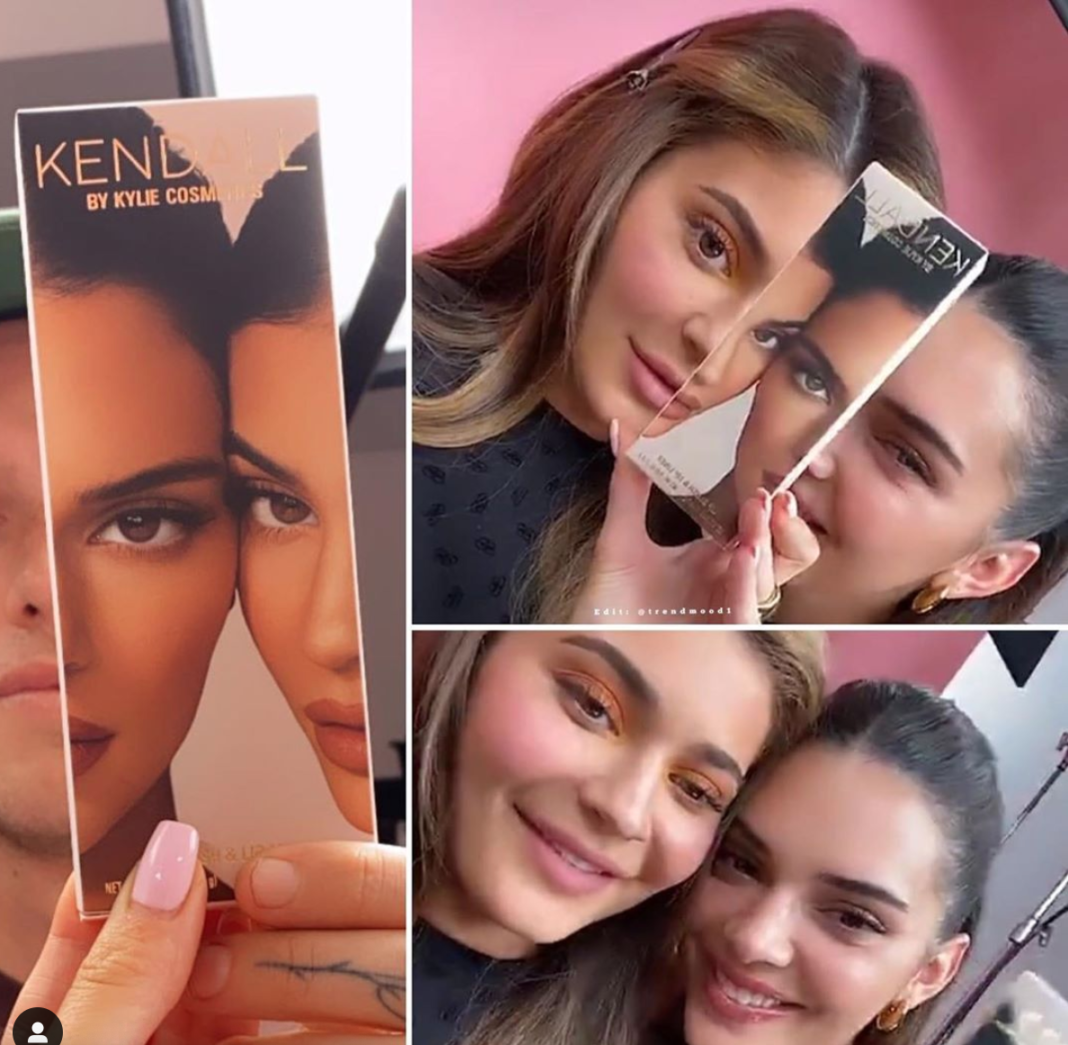 AMERICA—On Wednesday, June 17, Kendall By Kylie Cosmetics was announced to be launched very soon. The make-up brand is a collaboration between the sisters from the reality TV show, Kylie Jenner and Kendall Jenner.

Kendall and Kylie, two stars from the reality TV show “Keeping Up With The Kardashians,” informed fans that the Kendall By Kylie Cosmetics would be launched in the near future through their Instagram stories on Wednesday. An Instagram post introducing the the beauty brand on Instagram showed the young Jenner sisters posing cheek to cheek and holding a product made by the brand. The make-up brand seems to feature a colour palette from brown to neutral colours, and dark glossy lipstick, as well.

Kylie Jenner has made herself a billionaire by launching the Kylie Cosmetics back in 2014, producing lip kits and lip liners for every skin tone. Kylie has collaborated with several other celebrities, including her family in the last years. These names include Kim Kardashian, Kourtney Kardashian, and Khloe Kardashian with whom she has founded the brand Koko X Kylie in 2016.

It is however, the first time that Kylie has collaborated with Kendall for her cosmetics business, since Kendall was committed to another make-up company until 2020. The fashion model was working for Estée Lauder from 2016 until 2020 when she resigned.

Kendall had appeared on the Ellen show in January of 2020 to reveal that Kendall By Kylie Cosmetic was going to be released later this year.