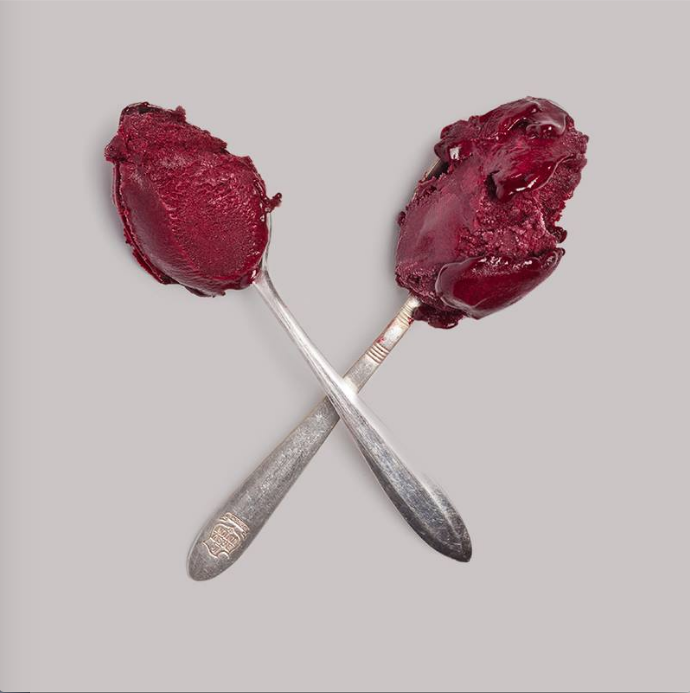 LOS FELIZ—Jeni’s Splendid Ice Creams in Los Feliz has temporarily closed after the Ohio-based company detected Listeria in their Columbus production facilities June 12. In a statement on the company’s website, Jeni’s CEO John Lowe said that, “we discovered the Listeria through routine swabbing as part of our monitoring program.”

All of Jeni’s products nationwide have been recalled. The gourmet ice cream facility has only addressed the bacteria issue in April.  The situation was rectified by May 13, after locating the source of the outbreak on a spout machine in their assembly lines.

Production has come to a halt as they look for the source of the newest outbreak.

CEO John Lowe ensured the public that, “since resuming production in our kitchen on May 13, 2015, we have been testing every batch of ice cream we have made and holding it until we learned that the testing did not detect any Listeria. So it is with complete confidence that I can say all of the ice cream that has been served in our shops since reopening on May 22 has been safe and is 100% Listeria-free.”

The store and online ordering shut down as they ran out of uncontaminated batches and any product bearing the “Jeni’s” name has been taken off the shelves at local retail outlets. 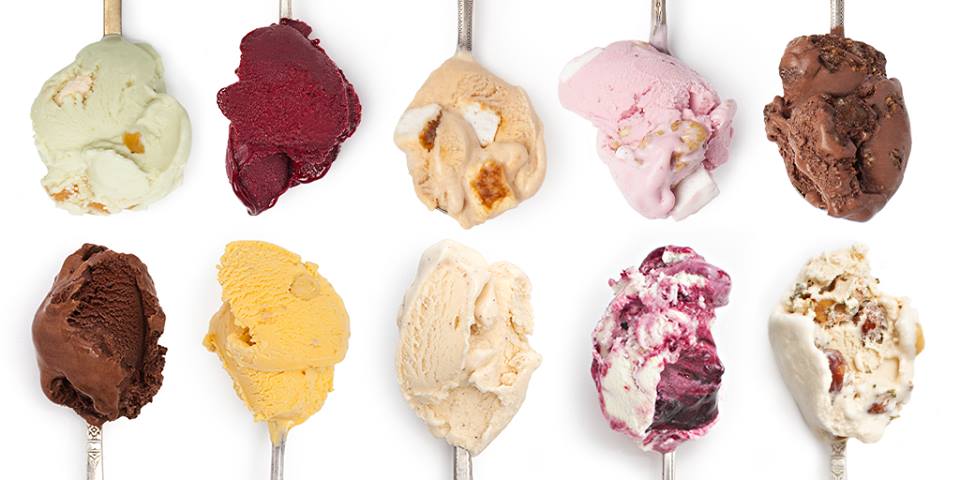 The boutique ice cream purveyor started in 2002 in Columbus, Ohio’s North Market. It now has more than 20 retail locations nationwide, including one in Los Angeles’ Los Feliz neighborhood. Its products are also available in high-end grocery stores, such as Whole Foods Market and Gelson’s.