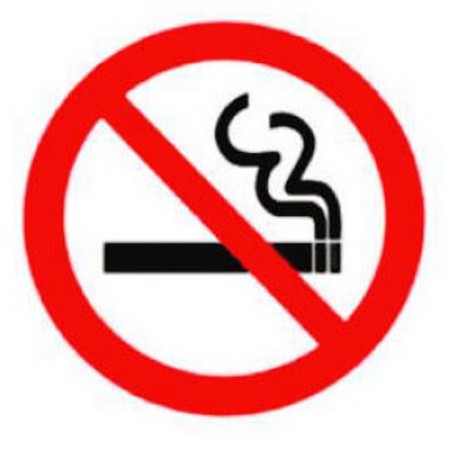 BRENTWOOD—Smokers are no longer allowed to enjoy an after coffee or dinner puff in outdoor dining areas.

The Los Angeles City Council voted unanimously on the ordinance in January 2010, which finally went into effect and became a law on Tuesday, March 8. The over one year grace period was given to allow owners ample time to post proper signage explaining the ban and educating customers. The signs must visibly display “No Smoking” and the amount of feet needed to comply.

Smoking is prohibited within 10 feet of any outdoor dining and food court areas and within 40 feet of mobile food trucks and carts. The extra footage for the mobile food truck and carts is due to the long lines that may accumulate while customers are waiting to place their orders. Owners and customers found in violation of the ordinance can face fines up to $500.

Mayor Villaraigosa said that the city is setting “a standard for healthy living.” The ordinance is designed to protect patrons from second hand smoke.

A local outdoor cafe’s customer, Mea Sententia, disagrees by stating to Canyon News, “Second hand smoke is no more dangerous than wind driven smoke from a fire, smog or body odor.” Another local patron defended the ban by saying “smoking while you’re eating is awful.”

Smoking is already prohibited in parks, beaches and farmer’s markets.  Excluded from the ban are buildings hosting private events, bars and nightclubs.