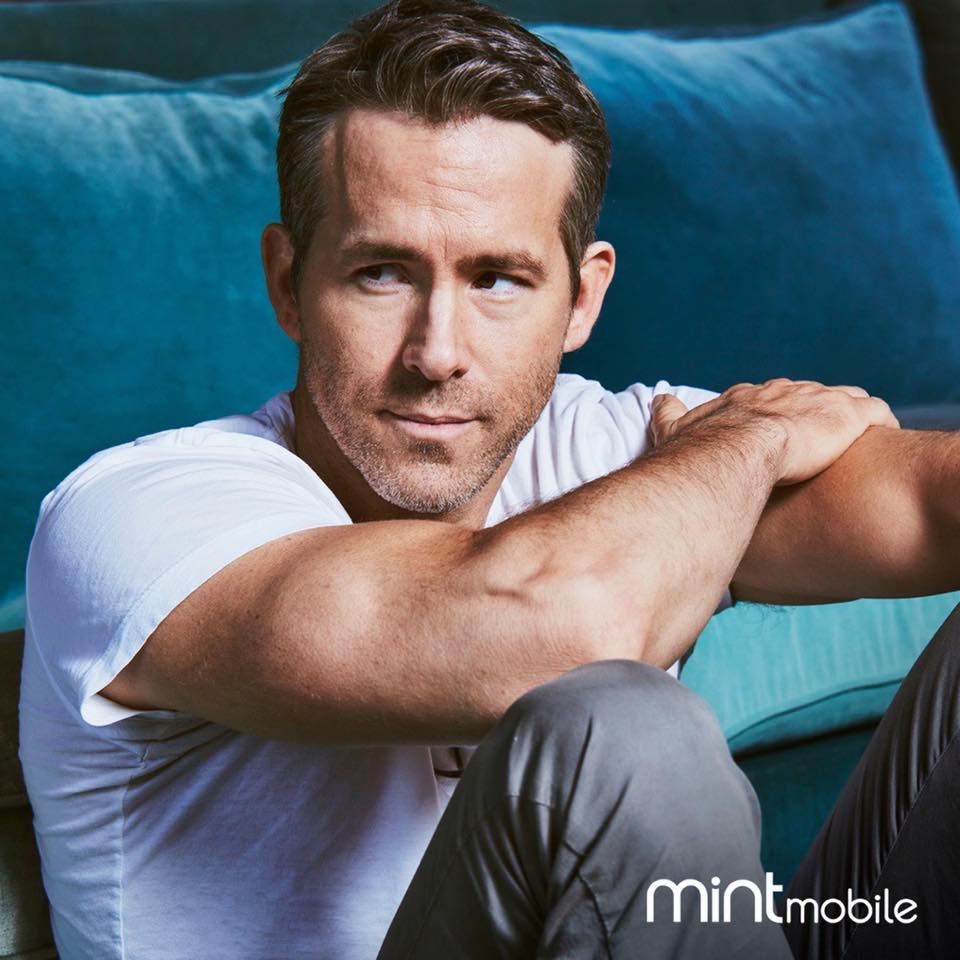 HOLLYWOOD—The old saying, the rich always get richer. Ryan Reynolds, has made a deal with Diageo, the world’s largest spirits maker. You may have seen his face on ads for the Portland-based gin brand. Ryan, who co-owns the Aviation American Gin company, through the acquisition between the company and Davos Brands LLC is  becoming millions of dollars richer an estimated $610 million based on sales over a 10-year period.

According to a press release, Reynolds will retain an ongoing ownership interest in the company. Ryan grew his brand with his company, Maximum Effort Marketing. Let’s look at more actors, that have side businesses; back in 2017, Diageo paid yes, $1 billion to acquire the Casamigos tequila brand, which was co-founded by George Clooney and Rande Gerber. The company also teamed up with P. Diddy in 2007 to sell Ciroc vodka, and is the maker of popular spirits like Johnnie Walker whiskey and Smirnoff vodka.

Truth be told, it seems that celebrities rarely reach a certain level of prominence without having at least one branded product in their name, from fragrances, clothing line, and of course alcohol. Post Malone has a rose wine. Described as very smooth, his French Rivera rose launched this summer. He created it with his partner James Morrissey, a longtime music manager and co-founder of London Entertainment. The wine sells for around $22 a bottle, having aromas of freshly picked fruit, like pear, pineapple and strawberry. Shay Mitchell is one of the people behind Onda, a line of canned sparkling tequila beverages that are each 12-ounce can around 100 calories, which contains tequila from a woman-owned distillery in Mexico.

Actress Kate Hudson is behind King St. Vodka, a gluten-free vodka that’s crafted using alkaline water. Made in Santa Barbara, California, and is distilled seven times. The vodka bottles have floral labels. Actress Cameron Diaz partnered with Katherine Power, and she has an organic white and organic rose wine. The brand’s name came from a list of baby names. Back in 2014, Snoop Dogg signed a deal with Brazilian spirit Cuca Fresca to become a shareholder and ambassador, according to Forbes. Cuca Fresca produces cachaca, a fruity liquor distilled from fermented sugarcane juice. He also partnered with the Australian commercial wine label 19 Crimes to launch Snoop Cali Red-which faces the rapper’s face on the bottle. The wine is a blend of 65 percent Petite Syrah, 30 percent Zinfandel, and 5 percent Merlot, retails at $12.

Dwayne “The Rock” Johnson also has a tequila label. The actor announced it last year, the label Teremana Tequila. It currently comes in blanco and reposado varieties. Three years ago, Sammy Hagar of Van Halen and Adam Levine of Maroon 5 launched Santo, a brand of mezquila. Mezquila is a blend of mezcal and tequila, which is a great balance of smoky flavor of mezcal with the blue-agave flavor of tequila.

Leave it to the “Ghostbusters” actor Dan Aykroyd to co-found and co-own Crystal Head Vodka. It’s sold in a distinct, skull shaped bottle, which the vodka is sugar-free and additive-free. Singer Drake, is one of the collaborators behind the luxury whiskey brand Virginia Black. Working with Brent Hocking, founder of DeLeon Tequila, Drake launched the spirit in 2016.

The whiskey is known for its stylish bottle and an impressive Instagram following of over 67,000 followers. A bottle runs for around $42. A commercial for the spirit had Drake in it back in 2017. Filmmaker Francis Ford Coppola has a Coppola winery and is well known for his wines. Last but not least, Nick Jonas of the pop-rock trio the Jonas Brothers, has his own premium tequila brand, Villa One Tequila. It’s currently available in silver, reposado and anejo varieties.

Rose’s Scoop: After seven years Lady Gaga will be performing at the VMAs on August 30. Ariana Grande will perform alongside her, for their joint single “Rain on Me.” Speaking of hot singles, moving up the charts is Andrea Benham with her latest track “Walk Away.” You can listen to her single on Spotify.