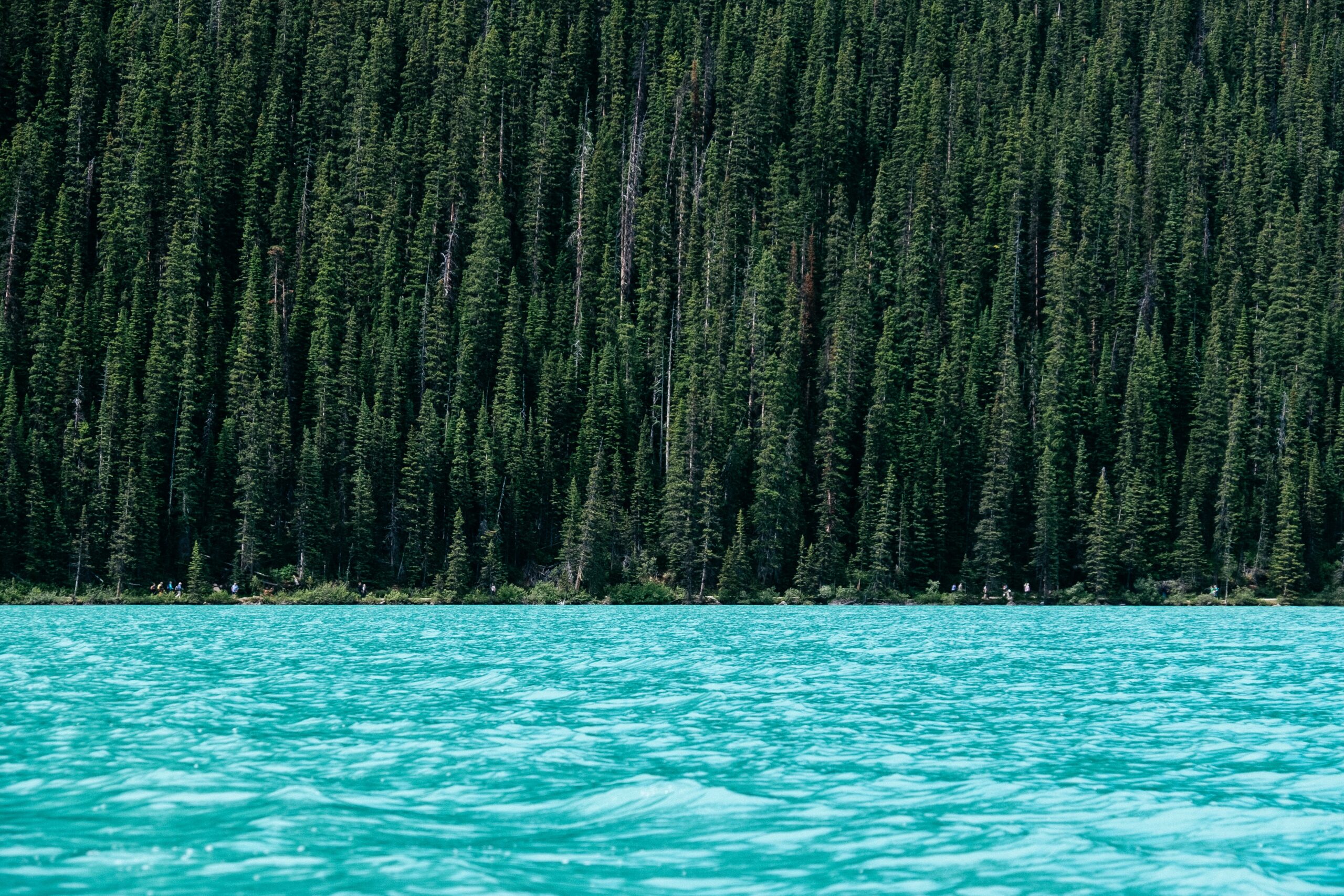 MALIBU—The city of Malibu announced in a news release courtesy of Christine Shen, Environmental Sustainability Analyst that the non-profit organization Project O certified Malibu as a “Blue City” via the Blue City Network (BCN) in recognition of Malibu’s commitment to healthy waterways and oceans.

“Malibu’s lifestyle revolves around enjoying our beautiful ocean and mountain surroundings, and the City was founded on principles of environmental protection, so we are honored to be named a Blue City,” said Mayor Paul Grisanti. “We have a long record as a leader on environmental policies and protections and we look forward to collaborating with fellow Blue Cities on environmental issues.”

“We’re honored to welcome Malibu as the newest member of the BCN. This certification proves that Malibu has taken measurable action through policy and conservancy to protect the ocean and waterways,” said Evelina Marchetti, BCN Executive Director of Operations.

The Blue City certification utilizes a data-driven approach that allows the community’s efforts towards protecting the world’s oceans. After certification, participants become part of the BNC, a coalition of communities around the world that collaborate in their ongoing work to protect the environment.

The city completed a detailed assessment of its current environmental initiatives and programs, resulting in a rating based on the total number of points achieved. Malibu scored 360 points out of a possible 500, placing them in the Ocean Champion Tier.

The city has been at the forefront of sustainability including enacting citywide bans on polystyrene foam (2005), single-use plastic bags (2008), single-use plastic straws and utensils (2017), selecting 100 percent renewable electricity as the community default through Clean Power Alliance (2020), the Malibu Living Shoreline Dune Restoration (2020), restricting the use of pesticides, rodenticides and other toxic chemicals (2021), and diverting waste from landfills through organic recycling (2021).

The city is home of the largest Area of Special Biological Significance (ASBS), which are protected areas for California’s coast created to preserve unique and crucial local marine ecosystems.

The BCN is supported by Project O, a non-profit, 501c3 organization based in Laguna Beach. Project O works toward the “wellbeing of humankind now and for generations to come through various programs and projects, such as developing and supporting innovative partner programs for ocean conservation, and educating the next generation to protect the ocean and make cleaning up plastic pollution a priority.” To obtain more details visit https://project-o.org.