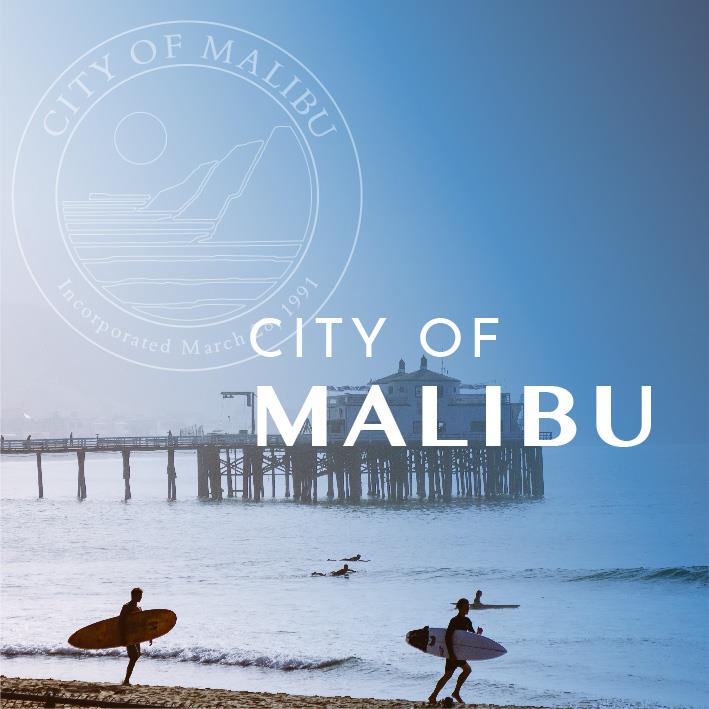 Three council member positions are up for election. Two of the seats have no incumbent as Council Members Jefferson “Zuma Jay” Wagner and Skylar Peak’s second terms come to an end. Council Member Rick Mullen will be running for re-election in the upcoming election. If Mullen had decided to not run for re-election, the nomination period would be extended to August 12. The nomination period began on July 13.

To be eligible to run for the Malibu City Council, a candidate is required to be over 18 years old, a United States citizen, and a registered voter in Malibu. The nomination paper is required to have 20-30 signatures, with at least 20 being Malibu voters. Candidates are required to pay a $418 fee to be on the sample ballot if nominated.

The General Municipal Election is scheduled for November 3 and will operate with “a limited number of Vote Centers available.” 2020 was a transition for Los Angeles County’s voting method, moving from polling places to voting centers. As Malibu’s Municipal Elections are consolidated with L.A. County elections, Malibu’s voting system for the upcoming election was scheduled to change as well.

The main difference from a polling place to a voting center is voting centers, “allows voters to cast a ballot at any Vote Center location in the County for up to 10 days before and including the date of the election,” as a Malibu online statement reads. Polling places previously only allowed voters one singular day to cast their vote in person.

As the COVID-19 pandemic affected Malibu and L.A. County, a large number of voting centers will no longer be open. The L.A. County Board of Supervisors voted to enroll all registered voters in a Universal Vote By Mail service, even if voters did not request an at-home ballot.

One measure will appear on the November 3 election ballot for voter approval. The proposed measure would institute an increase on the “transient occupancy tax paid by hotels and other lodging guests from 12% to 15% of rent charged.” The estimated revenue of $775,000 annually would be used for general municipal services in Malibu.

For more information on the General Municipal Election go to Malibucity.org.