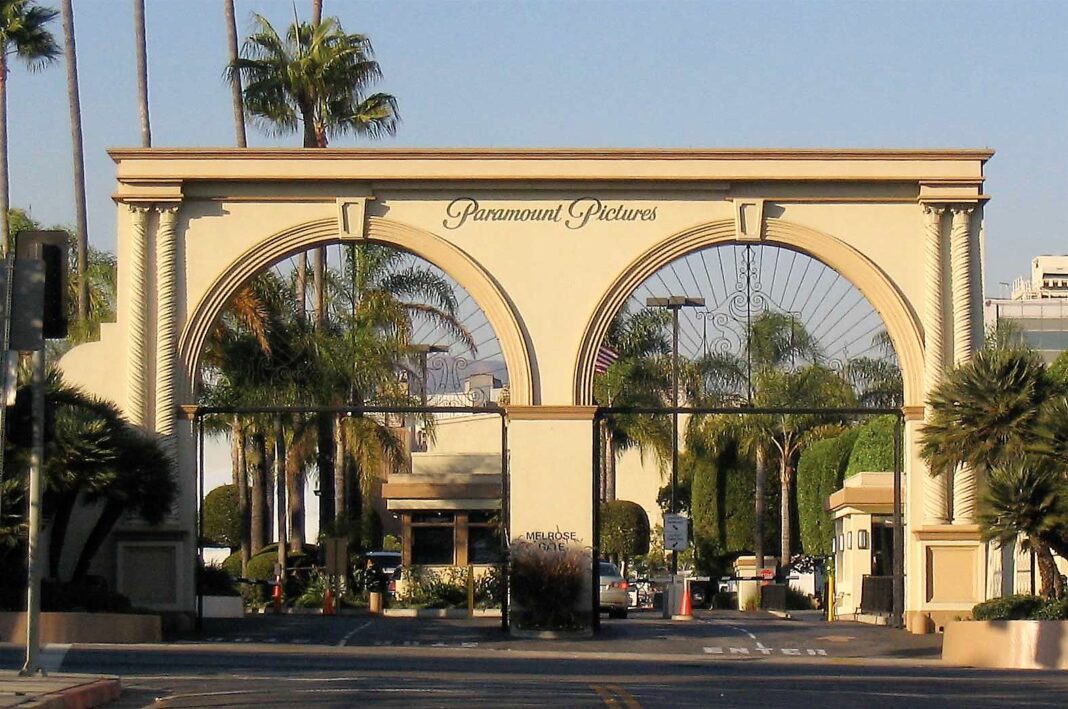 HOLLYWOOD—A man was arrested at Paramount Studios on Monday, October 19 for a sexual assault, resulting in a standoff while being barricaded in the parking lot for hours.

According to the Los Angeles Police Department, at around 10 p.m., a man identified in his 30s was at Paramount Studios. The LAPD tweeted, “There is currently heavy police activity within our @LAPDHollywoodDivision in the vicinity of the 5500 block of Melrose Ave. If you live in the area, please stay indoors. If you don’t live in the area, please stay away at this time.”