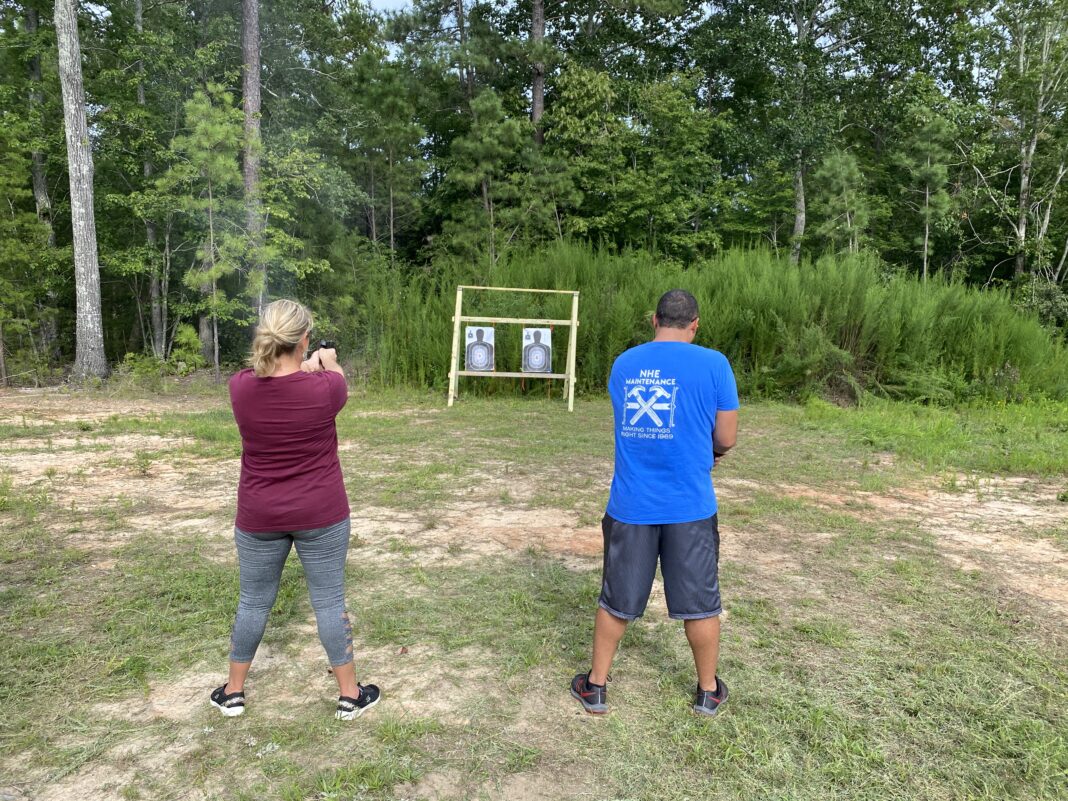 UNITED STATES—Over the past several years, I have noticed that there has been a great effort to represent firearms owners as violent maniacs, painting all of them with a broad brush. However, regardless of the incredibly unrealistic portrayals of firearms owners as some sort of horrific monolithic group, there is a great deal of diversity among this group.  I was recently involved with a course that demonstrates this remarkably well.

I was originally approached by another firearms instructor and asked to assist her with a Concealed Weapons Permit class. She told me that the original class was scheduled to be a “Ladies Only” event, but that she had allowed two of the ladies to invite their significant others to the program bringing the total number of students to six. She asked me to assist with the program because most participants were very new to firearms and having an additional instructor on site would increase safety.

The course, as I mentioned above, was made up of mostly women and a couple of men could attend (their significant others kept them in line – lol). All the participants were between 30 and 50 years of age. All the individuals are parents of minor children and all are employed in various professional capacities. I believe at least two of the participants have Master’s degrees. Two of the ladies involved were survivors of previous domestic violence incidents, one was brand new to firearms and the other was more experienced.

Both were quite concerned regarding the safety of themselves and their children considering extremely limited action taken on their behalf by the legal system. One of the ladies works in a medical billing office and has two children, in light of the fact that her significant other has to travel out of town frequently for business she wanted to learn more about home safety uses of firearms.

We had one Registered Nurse and one Paramedic in the program.  One of our couples was an elementary school teacher and an accountant/comptroller, they have seen all the civil unrest and wanted professional instruction on legal aspects regarding firearms. One of the gentlemen involved is a computer networking specialist, who travels around the country for business and is concerned for his safety when on the road. Overall, the course went well, and everyone passed the class successfully.

In closing, I will pose this question to the reader – Does the description of this group fit the image of “gun owners” represented in most of the discourse about firearms in society?