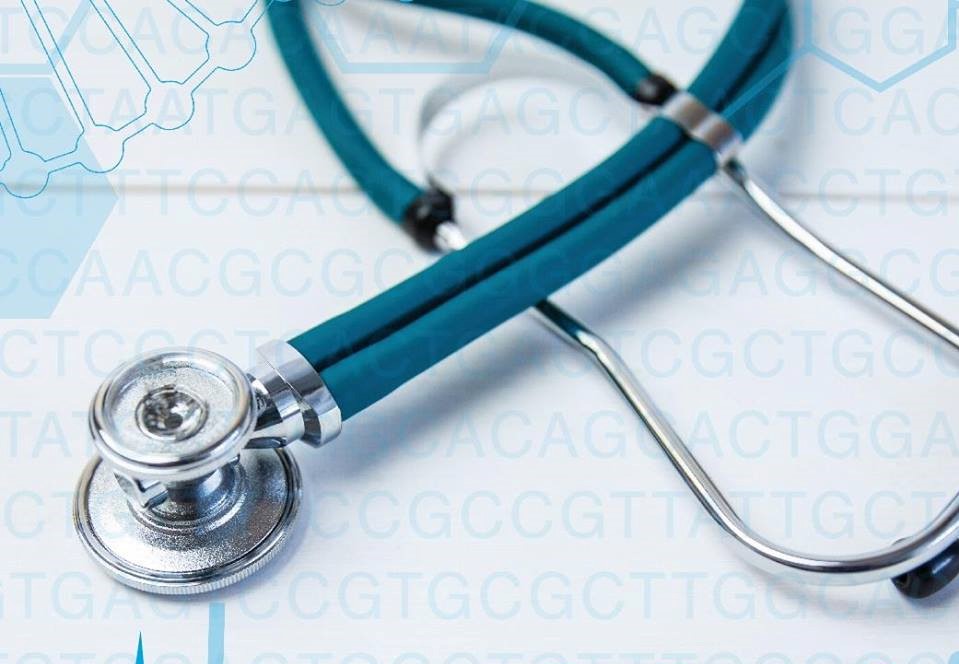 UNITED STATES—The airwaves are buzzing with the story about an Ohio hospital and doctor. And deceased patients. Death by fentanyl. Incompetence or negligence? Intentional to reduce prolonged suffering? Euthanasia is not legal in the United States.

“Mount Carmel recently reported to authorities the findings of an internal investigation that determined a Mount Carmel doctor who provided intensive care ordered significantly excessive and potentially fatal doses of pain medication for at least 27 patients who were near death. These patients’ families had requested that all life-saving measures be stopped, yet the amount of medicine the doctor ordered was more than what was needed to provide comfort,” according to information on the Mount Carmel website. www.mountcarmelhealth.com/about-us/facts/.

According a 2019 article in the Columbus Dispatch, “The Ohio Department of Health has begun an investigation into a Mount Carmel doctor accused of ordering potentially fatal doses of painkiller for 27 near-death hospital patients, all of whom have died. Mount Carmel officials fired the doctor and placed 20 pharmacists and nurses on leave while they look into the cases.”

“Eighteen months ago, Mount Carmel began work to stop preventable medical errors — work that puts systems into place to make the care we provide highly reliable and consistent,” is another statement on the Mount Carmel website.

Why is a policy to prevent medical errors not ongoing? Why eighteen months ago? Why not prior to opening the hospital for business? It appears that whistle-blowing employees came forth with the allegations. When did the intentional ending of a patient’s life by a physician become ‘a medical error’?

Donald Harvey, a nurse’s aide, dubbed “the Angle of Death” pleaded guilty in 1987 to killing 55 patients in Cincinnati and Kentucky hospitals. Many of his victims were chronically ill patients. He claimed he was ending their suffering. “Harvey told a newspaper after he pleaded guilty to avoid the death penalty that he liked the control of determining who lived and died. Former Hamilton County Prosecutor Arthur Ney Jr. who prosecuted the cases in Cincinnati said Harvey was not a mercy killer,” according to a 2017 article in USA Today.

Lisa Schattinger, a nurse, founded Ohio End of Life Options in 2015. The members support a Death with Dignity law in Ohio. “The law allows a mentally competent, terminally ill adult to obtain prescription medications from his or her doctors in order to hasten his or her imminent death.” This law exists in Oregon, Washington, Vermont, California, Colorado, Hawaii, and Washington D.C. www.ohiooptions.org.

Dr. Jack Kevorkian, a medical pathologist, was arrested, tried in a court of law, and convicted of physician-assisted suicide. According to a 2011 article in the New York Times, “The American Medical Association in 1995 called him “a reckless instrument of death” who “poses a great threat to the public.”

The phrase ‘physician-assisted suicide’ has been replaced by ‘death with dignity.’ Loaded language is a persuasive technique used to heighten emotion, gain support, and sway voters. And loaded phrases are changed to make horrific acts more palatable to the public.

Do you support or oppose a Death with Dignity law for the terminally ill?

Do you support or oppose the alleged acts of a physician to end the suffering of terminally ill patients by injecting lethal doses of fentanyl?

A rogue doctor of death. Mercy killings or playing God?

Melissa Martin, Ph.D., is an author, columnist, educator, and therapist. She lives in Ohio. www.melissamartinchildrensauthor.com.

Get To Know The Benefits Of Free Online Casino Spins