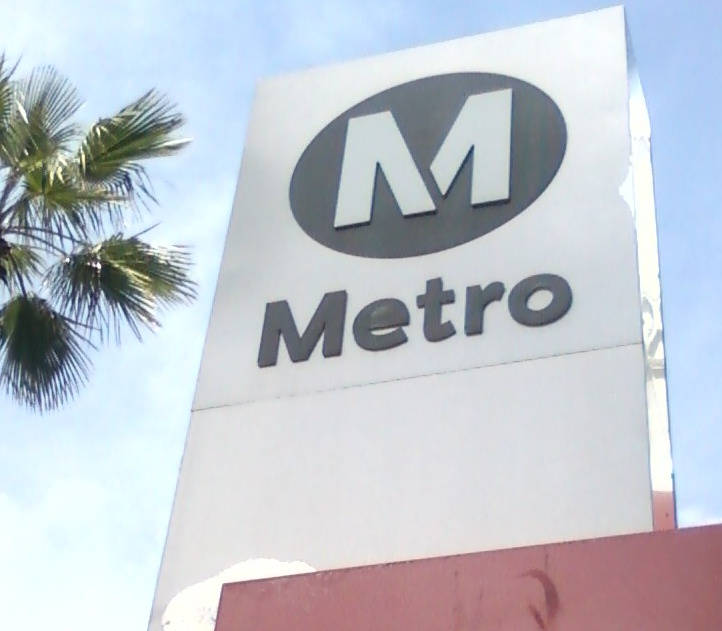 BEVERLY HILLS—Since early 2009, the Los Angeles Metro System has been preparing an environmental impact report (Draft EIS/EIR) on a possible West Side subway extension. The extension is to be partially financed by monies generated from Measure R, the half-cent sales tax hike okay-ed by voters in 2008.

This environmental impact report will analyze the positives and negatives of a proposed extension to the Metro purple line, which currently ends at Wilshire and Western, which would have the subway follow Wilshire Boulevard west all the way past the 405 freeway. The report also analyzes the potential impact of not building subway extensions at all, as well as an option that involves the construction of both a Wilshire extension and a new West Hollywood subway line. According to Metro’s Westside Subway Extension Fact Sheet #2, there has been “overwhelming support for the subway.”

A series of community meetings were held beginning April of last year to discuss specific locations for subway stations along the proposed extension. Since then, Metro has continued to refine their environmental impact report, and they plan to hold public meetings every three months to inform the public of their progress and receive feedback from residents. They will be holding another community meeting on Monday, June 7, to discuss the specific location and alignment of the proposed Beverly Hills subway station (Wilshire and Rodeo) and its potential linkage to a Century City station.

The meeting will take place from 6 to 8 p.m. at the Roxbury Park Community Center Auditorium. For more information, please visit metro.net/projects/westside/westside_meetings/.