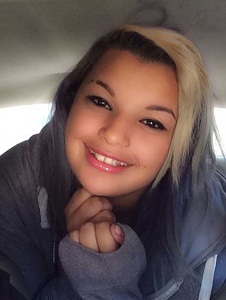 SANTA MONICA — A missing teen girl was found on Monday, February 10 after being missing for a week.

A press release from the Santa Monica Police Department announced the discovery of Raven Paige Fergeson. According to Sergeant Jay Moroso of the SMPD, the girl had gone missing on February 3 at around 6:30 a.m. on her way to school.

She was reportedly found by the department’s Youth and Family Services Unit in good health and then returned to her awaiting family. When asked by Canyon News about the circumstance surrounding the girl’s discovery, Sgt. Moroso stated he could not divulge any information regarding it, due to the fact that Fergeson is a juvenile.

“The Police Department would like to thank those that made inquiries or offered help,”Â said Sgt. Moroso in a press release.