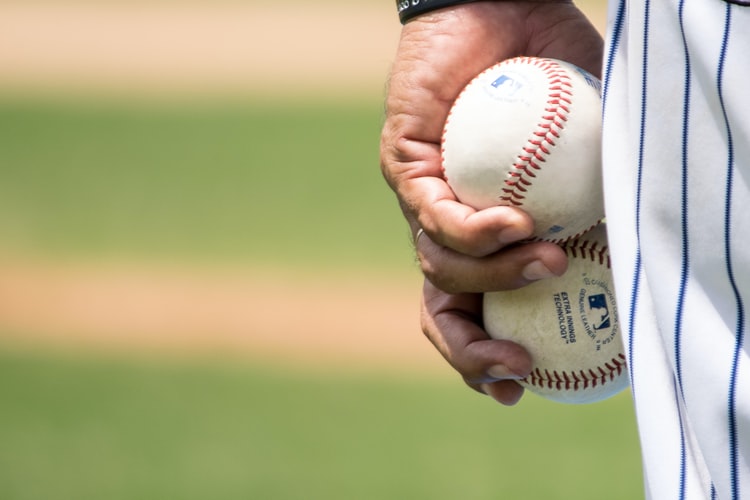 UNITED STATES—Major League Baseball is still actively exploring options to salvage its 2020 season. Due to the ongoing COVID-19 crisis, the league was forced to postpone Opening Day in March, but there have been several high-level discussions among league executives about implementing a plan to resume the season in May.

If baseball does return it most likely be without any fans or nonessential personnel in attendance. As a result, teams will lose out on ticket sales and merchandise and concession revenue. To help offset the expected losses, it’s been reported that teams are asking players to take a pay cut in order to help owners save money.

It’s been said that the MLBPA has agreed on prorated salaries for players. In other words, if the season is less than 162 games, players will receive a fraction of their salary. That amount will depend on how many games are played during the regular season. Furthermore, performance bonuses will also be prorated.

For those fans who have followed the MLB closely over the years, it should come as no surprise that teams are actively exploring ways to save money, particularly when it comes to player’s salaries. In fact, payrolls are not increasing at the same rate as other league revenue streams, which includes things like TV deals, memorabilia and ticket sales.

Also, if games are indeed played without fans in attendance the setup stands to affect certain teams more so than others. This is something that league officials and owners will likely have to address in order to keep things as fair as possible.

As more and more reports become public it’s becoming increasingly clear that the league is extremely serious about playing baseball in 2020. However, things across the country and the world are rapidly changing on what seems like a daily basis. With key details still unconfirmed, players will likely have to wait a bit longer to understand how much they stand to earn along with where and when they are going to play baseball in 2020.