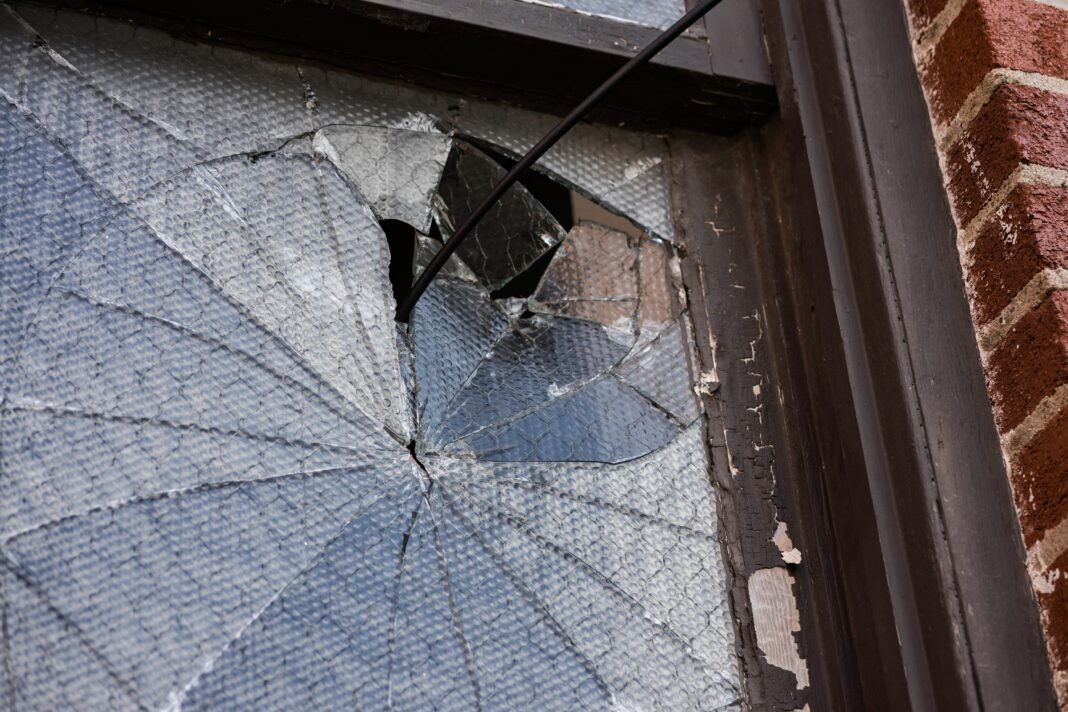 STUDIO CITY—Several stores were vandalized on Ventura Boulevard from Studio City to Tarzana over a couple of days. The vandalism occurred sporadically from Wednesday, November 25 thru Saturday, November 28 in which more than a dozen stores were hit with either a pellet gun or a BB gun, according to the Los Angles Police Department.

According to reports, a total of 8 stores included a wine and spirits story, a Jersey Mike’s eatery and Crave cafe to name a few.

Along a seven-mile stretch, the vandalism can be seen in tiny sized holes at the damaged windows and store owners have already boarded their windows to prevent future attacks.

The LAPD have indicated that witnesses saw a speeding car drive by several times on Ventura Boulevard, but no exact details of the car or their whereabouts have been reported. The vandalism is currently under investigation and no details from the LAPD or the suspects have been disclosed to the public.