The LAPD reported on November 16, 1990, Gonzalez a documented gang member in Los Angeles, was standing on a sidewalk in a Hollywood neighborhood along with the female victim and other gang members. He became involved in a verbal argument with the victim and pointed a shotgun at the victim’s head and fired point-blank killing the victim. After the murder, Gonzalez fled the country to Guatemala and went into hiding.

The investigation revealed that the suspect was a Guatemalan National and that he was living with his mother at her home in the town of Achiotillos Monjas, Jalpa, Guatemala. On January 24, 1991, an affidavit for international extradition was signed for the suspect. 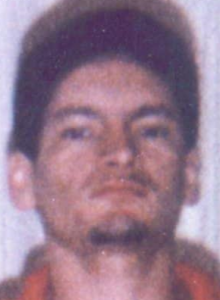 The State Department Office of International Affairs, the United States Embassy in Guatemala and Guatemalan Law Enforcement Officials started efforts to execute the provisional arrest warrant that was issued for the suspect. The investigation revealed that the suspect became aware that law enforcement was looking for him and fled his mother’s residence and went into hiding. The case went dormant and the provisional arrest warrant expired after a period of time.

In April 2017, investigators got a break in the case when the State Department’s Regional Security Officer in Guatemala discovered that a person using Gonzalez’s name and identifiers obtained an identification card in Guatemala including a recent address. Surveillance was conducted by Guatemalan law enforcement which confirmed that the person was in fact the suspect wanted in Los Angeles for the 1990 murder. 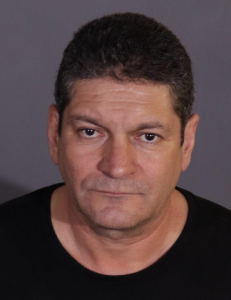 Anyone with details about the incident is asked to contact Detective Batres at (323) 727-8617. During non-business hours or on weekends, calls should be directed to 1-877-LAPD-24-7 (1-877-527-3247). Anyone wishing to remain anonymous should call Crime Stoppers at 1-800-222-TIPS (800-222-8477) or www.lacrimestoppers.org Tipsters may also visit www.lapdonline.org and click on “Anonymous Web Tips” under the Get Involved-Crime Stoppers menu to submit an online tip.