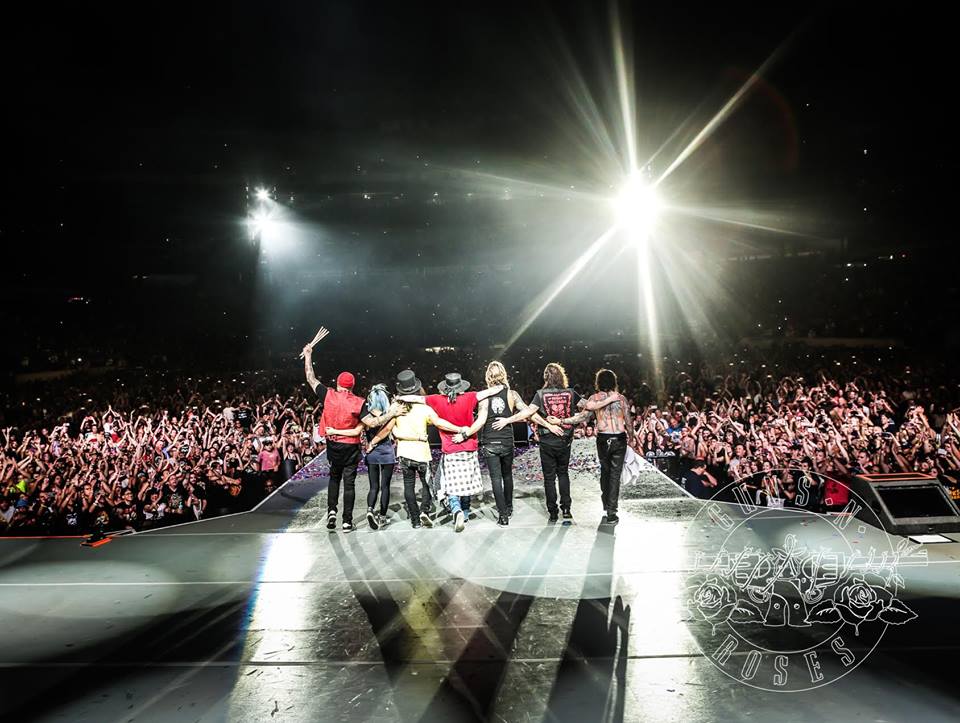 HOLLYWOOD—Everyone goes on YouTube, when they want to look at music videos. YouTube which is headquartered in San Bruno, California, was founded by Steve Chen, Chad Hurley and Jawed Karim in February 2005.

Although some of the previously most-viewed videos are no longer listed on the site, reaching the top of the list is still considered a tremendous feat. In November 2005, a Nike advertisement featuring Brazilian football star Ronaldinho became the first video to reach one million views. “Despacito” by Luis Fonsi featuring Daddy Yankee is the most-viewed video on YouTube, with over 6.4 billion views as of October 2019.

Just the other day, Guns N’ Roses power ballad “Sweet Child O’ Mine” became the first music video from the 1980s to hit one billion views on YouTube. The 1987 track, which appeared on their debut album “Appetite for Destruction,” averaged 590,000 daily views this year. It means the US rockers are now the video streaming site’s top band of both the 80s and 90s.

Their 1992 hit, “November Rain” remains the only video from that decade to make the “billion views club.” Axl Rose, who is boasting a new haircut and a different shade, is currently touring. Since, Slash came on board, they attract a huge crowd for audiences old and new. Their band now boasts more than 6.7 million YouTube subscribers, while “Appetite For Destruction” is still the best-selling US debut album ever, selling more than 30 million copies worldwide.

Other contemporary acts like Cyndi Lauper, The Police and Michael Jackson now have some catching up to do, with A-ha looking the most likely. Michael Jackson’s “Billie Jean” boasts 694 million. The Police’s, “Every Breath You Take” has 699 million views. A-ha, “Take On Me,” has 943 million views. “Bohemian Rhapsody” became the oldest video to get 1 billion views. This summer, the 1970s Queen classic “Bohemian Rhapsody” became the oldest video to reach that landmark. Psy’s “Gangnam Style” was the first video to manage the feat in 2012 and has now had more than 3.4 billion views. For now though, Luis Fonsi looks safe at the top of YouTube’s all-time most-watched video list, with the audio-visuals for “Despacito” having received more than 6.4 billion plays.

As of October 2019, Justin Bieber and Ed Sheeran are the only artists to have three videos exceeding two billion views, while Taylor Swift, Katy Perry, Shakira and Maroon 5 have two. The majority of these videos in the Billion View Club have been commercial music videos by popular artists, but the list has included oddities, typically programs aimed at children.

Such videos include two episodes of the Russian animated cartoon Masha and the Bear, a version of “The Wheels on the Bus” by the British animation studio Little Baby Bum, and “Johny Johny Yes Papa” from the Indian children’s’ station ChuChu TV. Various versions of the song “Baby Shark” in total have amassed more than five billion views by January 2019, with the original version posted by Pinkfong having exceeded two billion views previously.

Rose’s Scoop: For a list of Guns N Rose’s tour dates for the fall, go to www.gunsandroses.com.