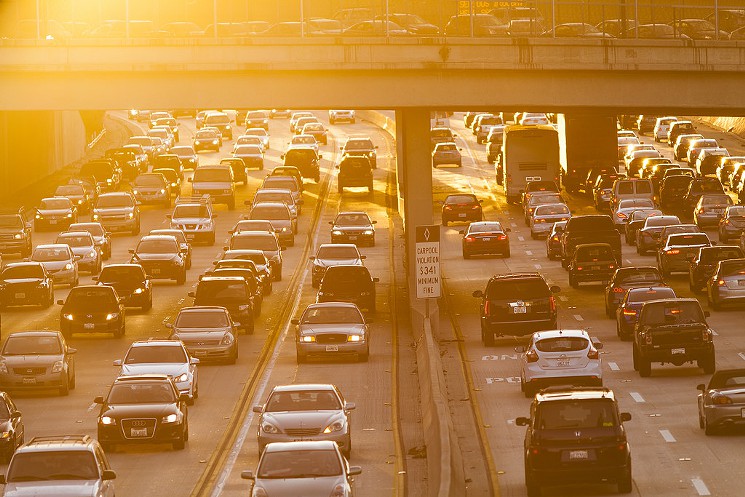 CALIFORNIA—Starting Sunday, January 1, 2017, a multitude of new driving laws will go into effect according to the California Department of Motor Vehicles. The new transportation laws cover a wide range of subjects from child safety seats to electronic wireless device usage.

A few updated or reformed laws that California drivers should be aware of include the following: