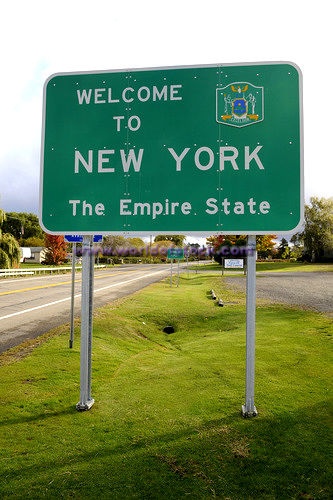 HOLLYWOOD—A New York City Fire Department Captain has been charged for allegedly sexually molesting two young boys when he was in Los Angeles in September.

Wilbert Riera, 51, was charged in court on September 29 by the Los Angeles County District Attorney’s Office. He was charged with six felony counts of lewd acts on a child under the age of 14.

According to a press release from the LACDA Office, the felony complaint for the arrest warrant was filed on September 19 by the Sex Crimes Division. The suspect was taken into custody by authorities at a fire house in Staten Island on September 26.

According to reports, the boys are related. The NYCFD has placed Riera on suspension for 30 days without pay. The complaint alleges the lewd acts occurred between September 12 and September 14. Prosecutors have asked that Riera’s bail be set at $2.6 million when he is extradited from New York toCalifornia.

If convicted of the charges, Riera could spend life behind bars.