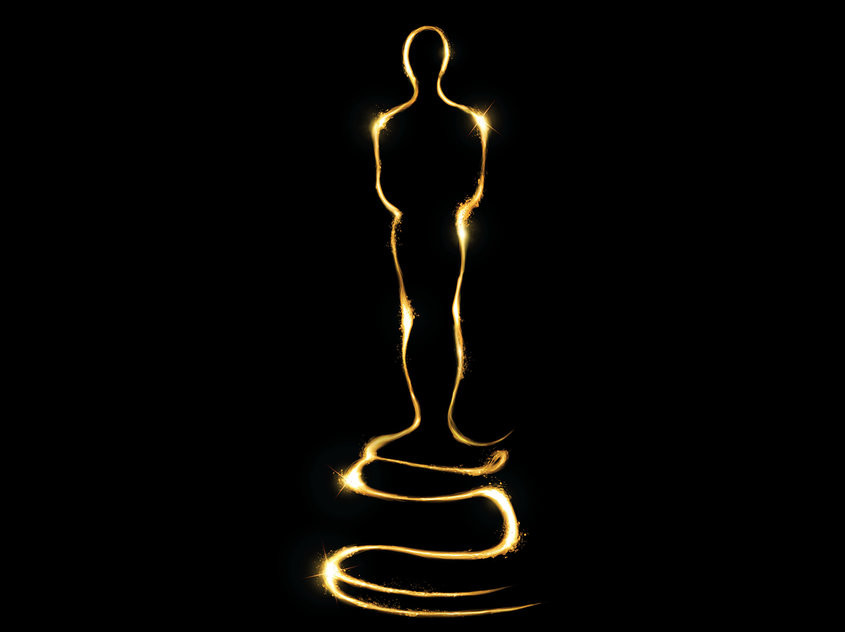 HOLLYWOOD—The Winter Olympics dominated the ratings, even with tape delays. Allow me to vent; what perturbed me about the games —besides the tape delays — were the too-frequent commercial breaks. It just drove me nuts. However, I suppose they had to have frequent commercials, since NBC paid an exorbitant fee of $820 million, seven years ago. Perhaps you’ve heard that the peacocks lost $200 million on these games-the collapse of key ad sectors like (cars, beer, etc.) and the inevitable recession. According to reports, the network sold just $670 million in advertising, charging up to $600,000 for prime time spots for some top events such as ladies figure skating.

Nevertheless, the interest in women’s figure skating turned to Joannie Rochette of Canada who captured the hearts of everyone around the globe. The 24-year-old figure skater of Quebec held a worldwide audience spellbound for 2 minutes and 50 seconds of amazing grace in the face of grief. She became the darling of these Winter Olympics by finishing in third place with the bronze medal. On February 21, Joannie Rochette was told of the news of her mother’s passing from a massive heart attack at the age of 55. Two days after losing her mother, her biggest fan, she would still compete. Heartbroken and full of sorrow, she delivered an astonishing, touching performance that brought the world to tears.

With the Olympics over, we can switch our focus to the Oscars on March 7. This year Oscar will shine, just like the stars that will walk the red carpet. The network is asking around $1.3 million for a 30-second spot. That’s about the same amount in 2009, you guessed it, the economy and the threat last year that the Hollywood strike would keep celebrities from walking the red carpet caused the network to slash the price. This year, the lovely Oscar is looking golden with the popularity of movies such as “Avatar” combined with the critical success of films such as, “The Hurt Locker.” It may help the Academy Awards rebound from a poor showing last year. The Academy has broadened their horizons to reach a younger audience, by bringing on younger, popular presenters such as Miley Cyrus, and Zac Efron among many others.

This year’s Award show is being billed as the “battle of the exes,” with the brilliant director James Cameron on one side, and Kathryn Bigelow, his former wife, on the other dueling it out for Best Picture and Best Director. People just love intrigue and gossip, after all this is Hollywood’s night. Bigelow was Cameron’s wife number three, who he met while on the set of her movie “Blue Steel.” They were married for a brief two years, and amid rumors of an on-set romance between Cameron and Linda Hamilton, the relationship failed, and he and Bigelow amicably divorced in 1991 just weeks after the premiere of, you guessed it, “Terminator 2.” James Cameron and Linda Hamilton married in 1997, and in two short years, they were divorced. That divorce settlement cost him a staggering $50 million, since his last movie during the marriage was “Titanic,” which grossed $1.8 billion worldwide. In 2000, he married Suzy Amis wife number five, and as of press time is still married. Just think how much money his present wife would be entitled to, if she thought of parting ways since “Avatar” has sailed past “Titanic.” So now, we wait for Oscar night to see if his ex-wife denies him the chance to say, “I’m still King of the World!”

Rose’s Scoop: Ladies, less is more for the Oscars, forget the ruffles. Remember low-key elegance and grown-up glamour and grace. I hope the ladies did sets of arm exercises with hand weights, nobody wants to see bingo wings flapping when you lift the Oscar. Most importantly, don’t do a Drew Barrymore speech, those rambling SAG remarks were a little too much to bear. Good Luck to everyone!