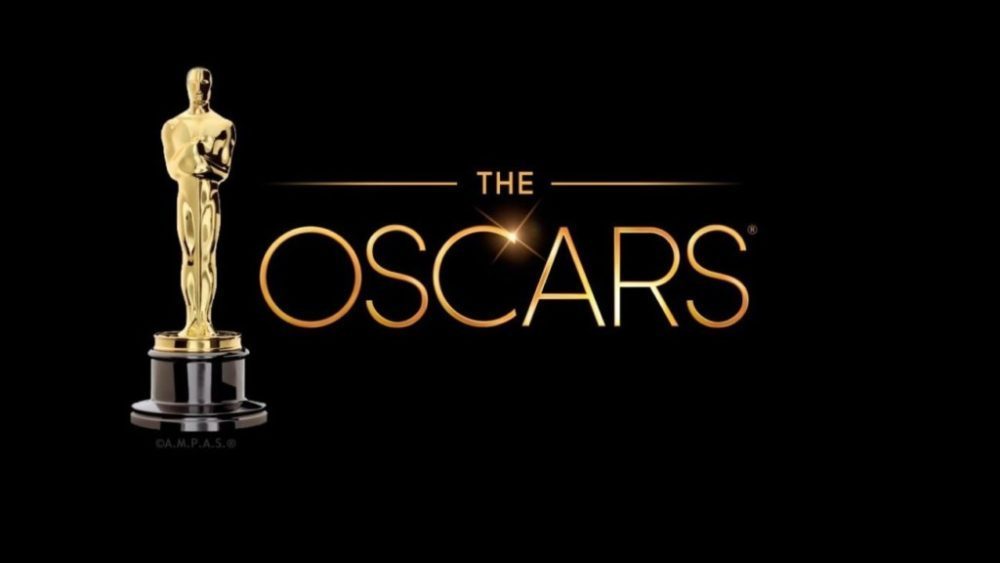 HOLLYWOOD—It’s getting closer to the Oscars 2022, so the show producers Will Packer and Shayla Cowan have lined up some major star power to take the stage. Some of the presenters that were added this week include Stephanie Beatriz, DJ Khaled, Jennifer Garner, H.E.R, Tiffany Haddish, Tony Hawk, Bill Murray, Elliot Page, Kelly Slater and Shaun White. They joined the long list of famous faces that include, Lady Gaga, Kevin Costner, Shawn Mendes and many more.

The 94th Oscars will be held on March 27, at the Dolby Theatre in Hollywood, with Amy Schumer, Wanda Sykes and Regina Hall acting as hosts. The Oscars have been without a host, for the last three years. Obviously, that didn’t work, so it’s back to hosts. Since 2018, the Oscars have arguably missed the opportunity for jokes, monologues and sketches to go viral and grab headlines- a strategy which has worked well for the Golden Globes.

Getting an A-lister proved challenging, mostly due to scheduling conflicts, partly because many big names would presumably run a mile given the potential pitfalls involved the memory of James Franco and Anne Hathaway’s disastrous stint in 2011 still lingers large in our minds. Interesting this year’s new addition is the fan favorite prize-an attempt to recognize more mainstream films during the ceremony. Let’s hope it is better then last year, Oscars attracted the worst-ever TV audience, with just 10.4 million viewers tuning in.

In a pre-social media age, it provided a rare opportunity to glimpse the world’s biggest film stars gathered in the same place; to see what they were wearing and for masochists to hear their speeches. We all know that the speeches are the best part of the show, as long as they stay away from politics. It was a place to catch clips of the year’s most acclaimed films, long before YouTube made trailers available on demand.

Nowadays, in an era of TikTok, YouTube and streaming, the biggest showbiz night of the year has been losing viewers and its power. This year, much to the Academy’s relief, there are some solid gold movie stars in the running for the big prizes this year. Nicole Kidman is nominated for her performance in “Being the Ricardos” and has already won a Golden Globe. Will Smith, who has never won an Oscar, is the favorite to win best actor for his performance in “King Richard,” where he plays the determined father of a young Venus and Serena Williams. Nicole Kidman, Olivia Colman, Jessica Chastain, Penelope Cruz and Kristen Stewart’s nominations make the best actress category similarly starry.

From Elton John to Beyonce and Jay-Z, celebrities and industry bosses will toast the nominees and winners of the 94th Academy Awards. Pop that bubbly and shine those shoes because the fun is about to begin. Starting on March 22, a party at Vanities: A Night for Young Hollywood from 7-10 p.m. Musso & Frank at 6667 Hollywood Blvd., in Hollywood. On March 25, the Governors Awards from 4:30-8 p.m. The Academy of Motion Picture Arts and Sciences and the Board of Governors present Honorary Awards to Samuel L. Jackson, Elaine May and Liv Ullmann, and the Jean Hersholt Humanitarian Award to Danny Glover. The Ray Dolby Ballroom, 6801 Hollywood Blvd., Los Angeles.

Of course, the Governors Ball, immediately following the Oscars. The Academy’s official afterparty. The menu is designed by Wolfgang Puck along with Ghetto Gastro. Wine by Francis Ford Coppola Wines. The Gold Party which is hosted by Beyonce and Jay-Z, for the VIP all-nighter.

Rose’s Scoop: Good luck to all the Oscar nominees. On a personal note, birthday wishes go out to my son Brien Czuj, he shares his day with rocker Steven Tyler on March 26.