UNITED STATES—People “parent bashing” as well as complaining about those that PARENT BASH are all over the internet lately. The HARAMBE incident is still fresh in our minds, now turning into anger because that beautiful and rare creature is dead. The Disney alligator incident too.

People angry because the zoo wasn’t better prepared. No BEWARE OF ALLIGATOR sign. Angry that the parents weren’t paying better attention to their kids. Others mad at those who are more upset at the loss of a creature than grateful that Little Isiah was rescued.

TO ME, each one has a VALID point, whether we like it or not.

Once upon a time all water was considered dangerous and parents had to keep an extra watch. IS AMERICA SO DUMB THAT WE HAVE TO MAKE SIGNS TELLING PARENTS HOW TO PARENT?

People may want us to STOP ASKING “where was the mother” but I beg to remind you, we witness so many parents not taking care of their child that it IS in fact, easy to believe that overburdened families could intentionally or unintentionally take their eyes off a child if JUST FOR A MOMENT.

Mistakes happen and many imperfect people are saying it. See Huffington Post.

This is why the regulations dictating the parameters of ZOO CAGES must be changed, NOW. This wasn’t the first incident and it won’t be the last. Click here to read my VIRTUAL ZOO musing. The reason I’m bothered is not due to the loss of Harambe. Plenty are mourning him.

I AM PISSED that people do not understand that if we DON’T speak out AKA bash, then it seems we are complacent. How do we teach our own children, if not for using the mistakes and/or bad parenting of others as an example?

14 days later we have TWO DEAD CHILDREN. Another case where parents SHOULD have been crucified but ARE NOT!

7 people go to the Letchworth State Park in New York, to picnic at the waterfalls. It is a huge and beautiful place, referred to as the Grand Canyon of the East. 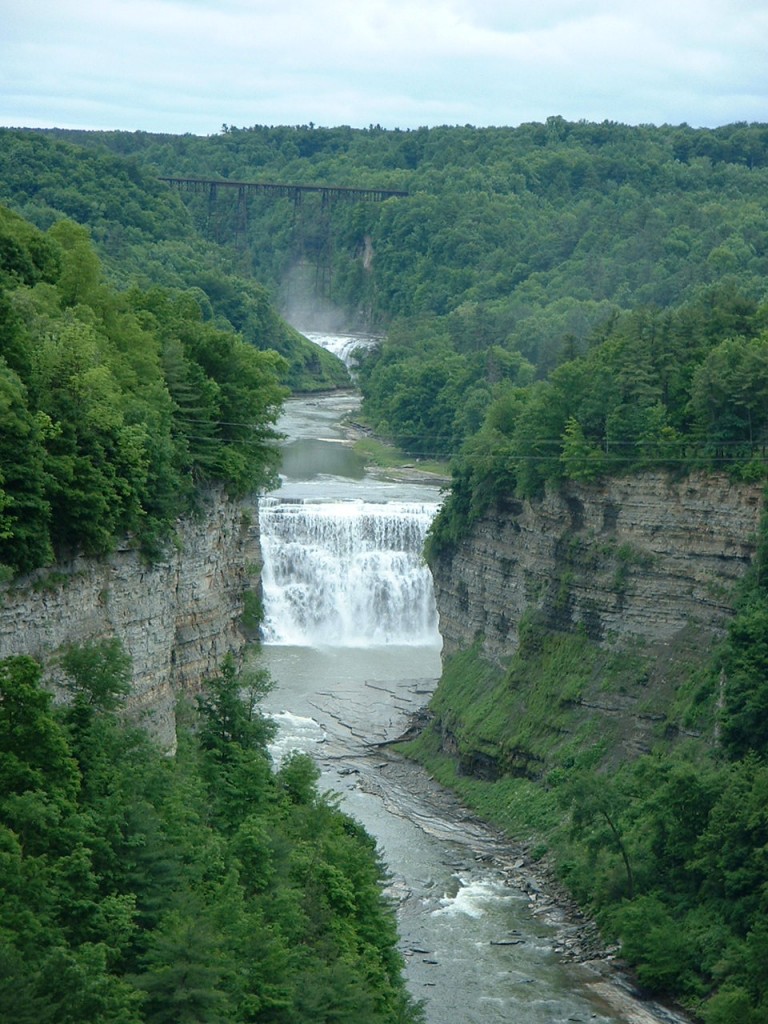 It was the day before the tragic mass shooting in Orlando, it is no wonder that a lot of you did not hear of this incident. After rescuing the rest of the family alive, it took 3 days to recover the children’s bodies, leaving both Preston (6) and Dylan (9) dead.

I am FURIOUS that they keep referring to it as a “tragic accident” when we know, as others have mentioned: the state parks are LOADED with signs telling you to stay out of the water, no swimming allowed.

There would have never been KIDS swimming in a prohibited area had the “extended family” not allowed them to do it. The mother WAS THERE. Now these babies are dead and donations to the family are rolling in?

Why are we not complaining how these parents teaching children to ignore the signs is the premise that makes them mature into adults who decide to use DISCRETION  to justify breaking the law?

As far as I am concerned these children are dead due to negligence and if there are no charges against the mother, SOMETHING IS WRONG with this country.

Liz W., A Washington Post reader commented,  “Another senseless tragedy. Seriously people, as a parent you have ONE mandatory job: to keep your children safe until they can do for themselves.”

Someone please tell Uncle Sam that.

Now let’s go back to the Harambe family. This woman whose husband’s voice is in the video, says that the parents were frantic, and that just as the other people have said, the mother only took her eyes off Isiah for a moment. Even the Disney parents are being shamed.

Can anyone tell me why nobody is talking about this situation where UNDENIABLE negligence left two children dead?

Let’s NOT feel so bad about the rush to prejudge, but instead learn to apologize when we are wrong.

Parent shaming IS NECESSARY because UNCLE SAM does not make a firm set of rules to punish parents who teach the ANTITHESIS of become a law-abiding citizens.

Think about this off-the-wall example: we now live in a time where grocery stores have to pay someone to give out samples. In the 80’s there was a sign “FREE SAMPLE.” In the 90s it changed to “PLEASE TAKE ONE.”

WHY? because parents teaching illegality as a personality trait allowed children to take handfuls, if not snatching it up themself and therefore teaching by example.

I’ve also started collecting ten examples per month in the hopes of gathering a DECADE-LARGE example of these types of parents, for my FAMILIAL OFFENDERS list.

We have absolutely NO RIGHT to be surprised at the state of our country’s youth and their standards.

I was at a graduation ceremony last week and the parents of a student came in with younger children.

It seemed the father dressed up for it, knowing he would be surrounded by plenty of kids. On the back of his clean white T-shirt it read “I’m not a BULLY, You’re just a PUSSY.”

How laughable is it that schools don’t even have the power to remove that ANTI-AMERICAN and bully-justifying jargon, yet are mandated to promote the ANTI-BULLYING waste of taxpayers money?