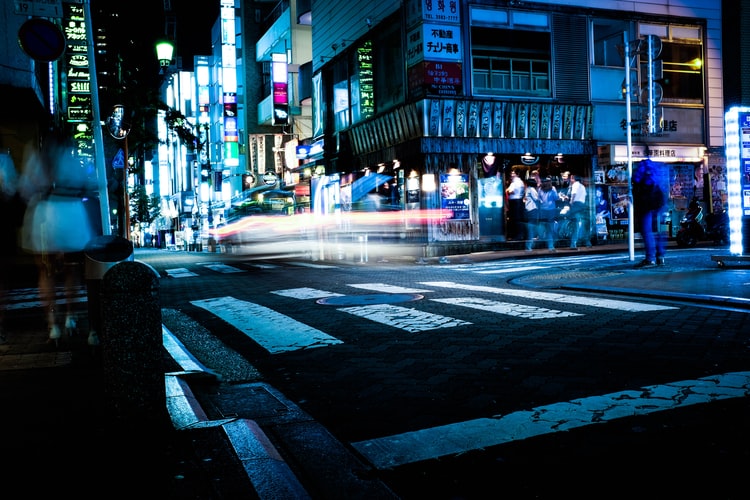 SANTA MONICA—A female pedestrian was killed during a traffic collision involving a vehicle at Pico Boulevard and Stewart Avenue on Tuesday, October 13. Lt. Captain Saul Rodriguez indicated in an email to Canyon News that the Santa Monica Police Department received a radio call at 8 a.m. about the incident.

After officers arrived on the scene, they found a pedestrian in the roadway suffering from severe head trauma. The driver of the vehicle involved in the collision stayed on the scene until officers arrived rendering immediate medical aid to the pedestrian. Paramedics with the Santa Monica Fire Department responded to provide additional medical treatment.

The female victim died from injuries sustained after being transported to a local hospital. At this time pending notifications and an investigation, the female’s identity will not be released.

The SMPD’s Major Accident Response Team responded to the collision to investigate where a preliminary investigation noted that a vehicle travelling southbound along Stewart Avenue hit the pedestrian while making an eastbound turn onto Pico Boulevard. The pedestrian was hit as she was walking in a crosswalk at the intersection.

The driver is cooperating with the investigation and no indications that the driver was impaired.

The investigation is ongoing, and officials with the SMPD would like to speak with anyone who was in the area near the time of the collision.