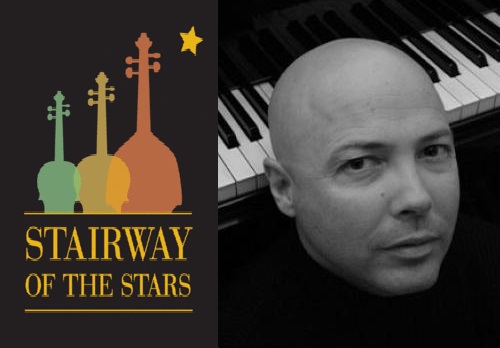 This year’s Stairway of Stars is a three-part event which started on Friday, February 7 with a choir being the sole performance. On February 11, the elementary, middle school and high school brass bands performed and the world renowned jazz pianist, John Beasley’s performance is eagerly awaited at the Stairway of Stars event.

The Beasley’s have a history with the SMMUSD, as Rule Beasley is a composer and former director of the Santa Monica College Orchestra program and his wife, Lida Beasley, who passed away in 2010, was known as “[a] legendary orchestra and band teacher”Â at Santa Monica High School and John Adams Middle School. Rule and Lida Beasley are the parents of famed pianist John Beasley and attorney Paul Beasley, who reside in Oregon. The Beasley family will be receiving the 2014 Stairway Honor Award.

The Stairway to Stars event was created to celebrate the SMMUSD’s music programs. The event estimates over 1000 students will perform at the three-day event.  The performance will start at 7:00 p.m. and continue until 8:30 a.m. The performance will be located at Santa Monica High School’s Barnum Hall on 601 Pico Boulevard, Santa Monica, CA 90405. The prices to attend the event range from $15 to $165.