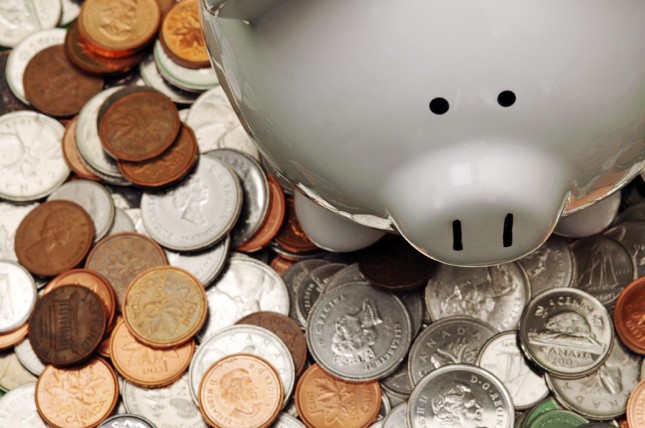 BEVERLY HILLS—The Beverly Hills proposed fiscal year 2010/2011 was posted on the city’s website on April 28 for public review; hard copies can be attained at the Library Reference Desk and the City Clerk’s Office.

Although Beverly Hills is known for its economic prosperity, the worldwide economic downturn did not spare the tourist-drawn city. City Manager Jeffrey Kolin states in the Proposed Operating Budget, “The gap between projected revenues and expenditures in FY 2010/2011 is estimated at approximately $9 million. This is one-half of the gap we experienced in FY 2009/2010”. Next year, residents will find some activities diminished, but overall services, including public safety will remain at high levels.” The proposed budget will positively aid the city in slowly rising from the negative impacts of the recession, according to Kolin.

“It’s only a proposed budget, but a decision will be made probably in the first or second week of June, and the budget will come into effect by July 1st,” Cheryl Burnett, of the Beverly Hills Council, told Canyon News.  “The city is coming to a decision on how to make cuts in programs and costs to meet the city’s $9 million deficit, and new revenue will probably be generated. Each department will come up with a budget to meet that $9 million gap.”

In an attempt to inform the public of the city’s budget plans, the city will host several community meetings and City Council study sessions. The first City Council Budget Study Session is scheduled for Monday, May 4, at 1 p.m. A complete list of scheduled meetings is available at beverlyhills.org.