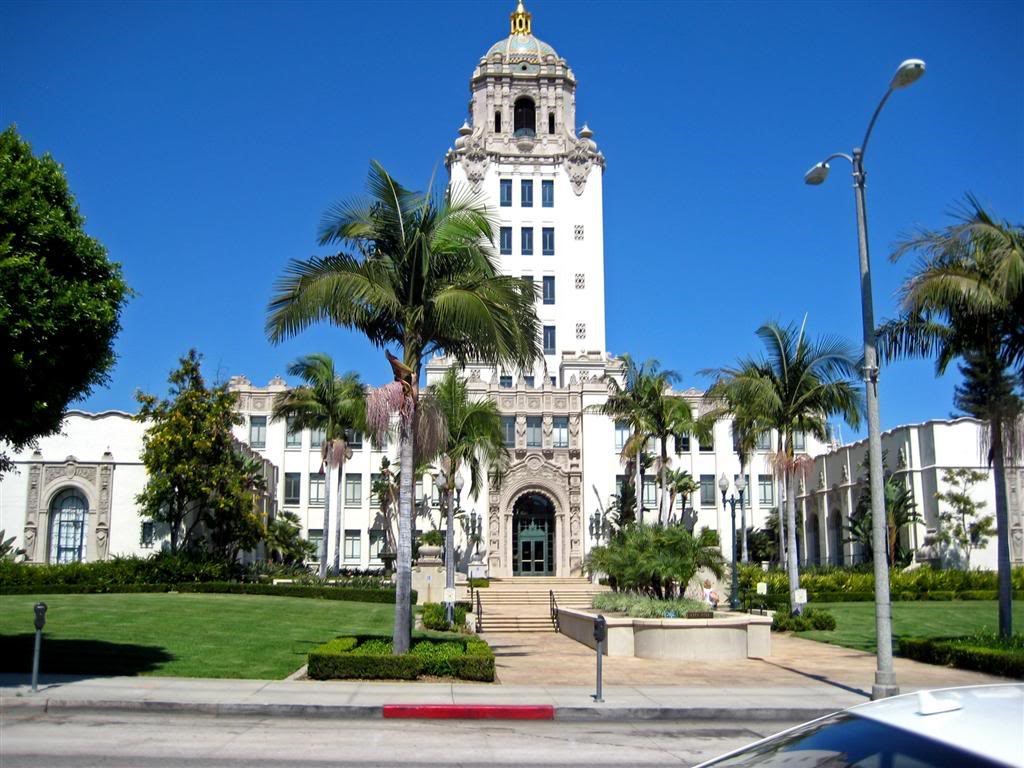 BEVERLY HILLS—The Beverly Hills Police Department was dispatched to Lasky Drive and Moreno Drive to investigate a strong-armed robbery on Monday, April 26 at 4:20 p.m. The robbery was reported by two juvenile females.

The suspects who committed the robbery were identified as two females, that attempted to take a cellular phone from one of the victims and managed to take a gold chain from the other victim’s neck. No weapons were used during the incident and the suspects fled from the scene in a vehicle.

Detectives investigating the crime were able to locate and identify the suspect as Chakyra Sanford, 20, of Compton. She was arrested and charged with PC 211 Robbery, Sanford is being held at the Beverly Hills Police Department, her bond was set at $50,000. She is expected to appear in court in Department 30 at the Airport courthouse on April 30.

Officers obtained a search warrant of Sanford’s home and vehicle and recovered the stolen property, the second suspect involved in the incident is still at large.

Authorities are asking anyone with information on the second suspect please contact the Beverly Hills Police Department at 310-285-2125. For those who would like to remain anonymous text BEVHILLSPD followed by the tip information to 888777, You can also call Crime Stoppers at 800-222- 8477. To access Crime Stoppers, download the “P3 Tips ” Mobile APP or use the website http://www.lacrimestoppers.org.