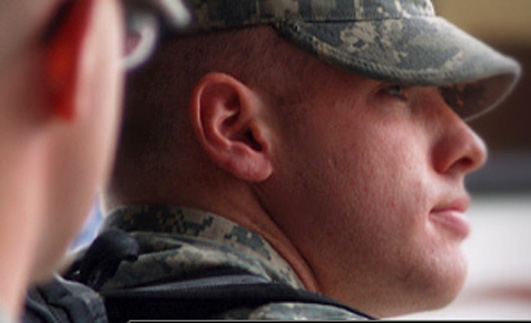 SANTA MONICA—Video game publishing company Activision, based in Santa Monica and widely known for its war-themed “Call of Duty” series, announced this past Veterans Day that the company will contribute $1 million in profits from its latest hit title “Call of Duty: Black Ops” to help veterans transition back to civilian life in the form of job training and placement. Additionally, the company has pledged to find and secure 1,000 jobs for veterans. This comes at a time when the U.S. Labor Department estimates that there are nearly one million unemployed veterans, with unemployment for the youngest veterans of Iraq and Afghanistan around 20 percent, double the rate for all Americans.

The $1 million will be sent to the nonprofit Call of Duty Endowment, which in turn helps other organizations develop career paths for veterans. According to spokesman Ted Kresse, the endowment has already been able to give close to $500,000 in the form of grants and scholarships since its founding in November 2009.

“It is a national tragedy to have these men and women put their lives on the line in Afghanistan and Iraq, only to come home to face another battle of finding a new career,” stated Activision Blizzard CEO Bobby Kotick in a press release issued by the company. “I am honored that we are able to use the popularity of ‘Call of Duty’ to bring much needed attention to this serious issue and assist veterans when they return home.”

Activision Blizzard Co-Chairman Brian Kelly also commented on the merits of the endowment, echoing the need to raise national awareness on the subject and directly help veterans in need. “We are confident that many more businesses will join us by employing veterans in their companies. We are encouraging our suppliers, customers and business partners to join us in the cause of getting veterans hired” stated Kelly in the release.

Activision has also launched a “Service Ops” social media campaign on Twitter and Facebook to help educate the public about the issues veterans face in their post-service lives. The 25-day campaign began on November 12 and is set to conclude on Pearl Harbor Day on December 7.

For more information about The Call of Duty Endowment, please visit callofdutyendowment.org.