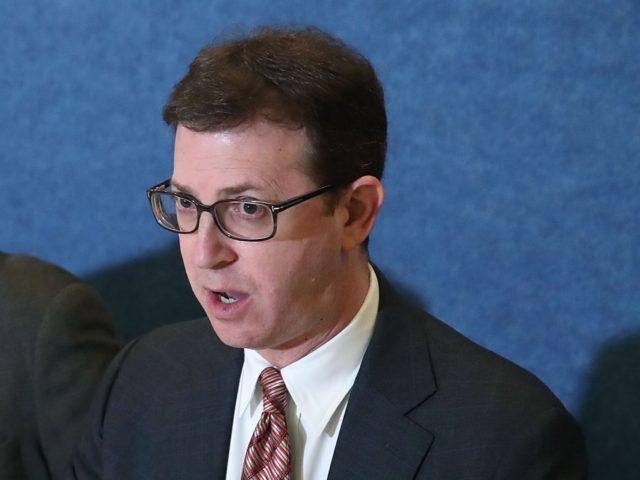 UNITED STATES—Adam Schiff, Chairman of the House Intelligence Committee revealed the whistleblower listed on transcripts in the impeachment inquiry against Donald Trump, as Eric Ciaramella.

RealClear Investigations first published their suspicions about Ciaramella, who is a CIA analyst. He worked at The White House on October 30.

Ciaramella was at the center of the impeachment probe. He was there in the White House through the Mueller Investigation, and according to multiple news sources worked in the Obama administration under Vice President Biden.

Democrats in Congress insisted that the name be kept secret for the whistleblower’s own protection.

“Democrats this week blocked Republicans from asking more questions about him and intended to redact his name from all deposition transcripts,” wrote RealClear Investigations.

Kentucky Senator Rand Paul took the stage on at the Trump Rally on November 4 said:

Sen. Paul spoke out publicly naming the whistleblower and citing the Sixth Amendment which notes that during all criminal prosecutions, the accused shall have the opportunity to a speedy and public trial, by an impartial jury of the State and district wherein the crime shall have been committed.

The Sixth Amendment of the U.S. Constitution adds that the district shall have been previously ascertained by law, and to be informed of the nature and cause of the accusation; to be confronted with the witnesses against him; to have compulsory process for obtaining witnesses in his favor, and to have the Assistance of Counsel for his defense.