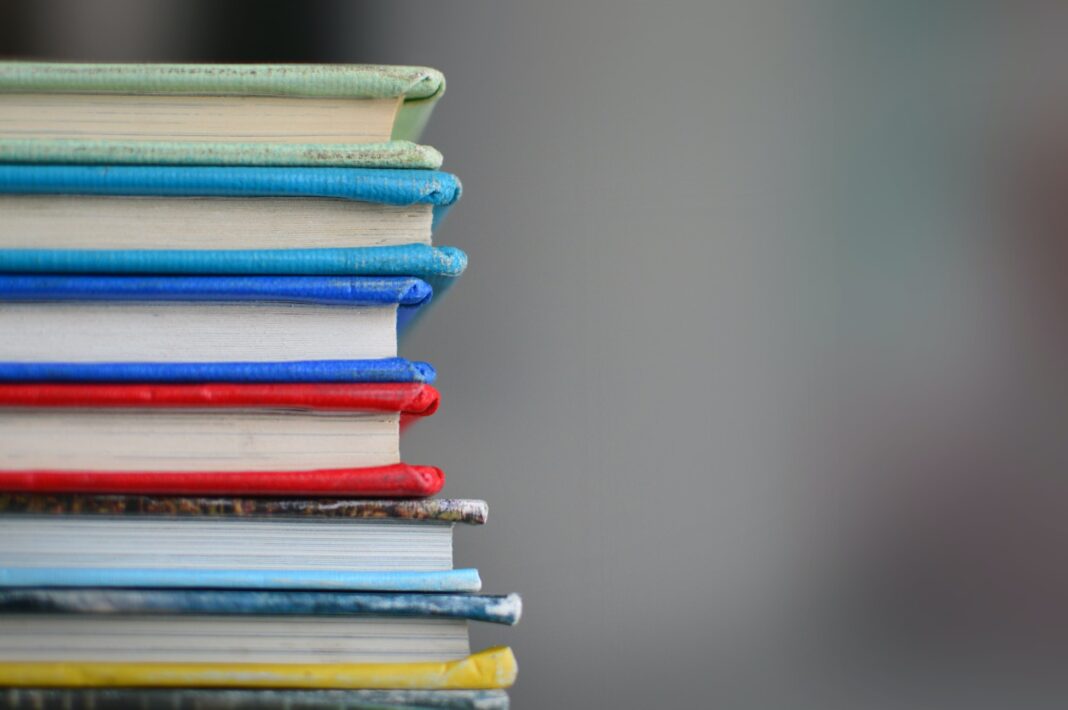 MALIBU— According to the announcement on the week of June 29, Malibu Leading Educational Advancement and Development (LEAD) has been disbanded, initially formed by parents and volunteers in 2019 to create a fundraising outlet for Malibu Public Schools.

Prior to the Malibu LEAD, money raised by parents in Malibu was distributed among cities such as Santa Monica, which upset the Malibu parents. The numerous complaints led to creating another fundraising source in solely Malibu, which also took over The Shark Fund with proceeds going to Malibu Middle and High Schools.

Webster and Malibu elementary stated that “elementary schools are short of $274,171 for the 2020-21 school year. The amount that will be raised by July 31 will determine the additional staff and programs that can be afforded at each school.”

The secondary schools will be provided by the proceeds from The Shark Fund. The PTA’s at Malibu’s Webster Elementary and Malibu Elementary will fund the extracurricular programs such as music, visual arts, athletic clubs, after school tutoring, field trips, and more, which are not funded by Santa Monica-Malibu Unified School District, but the parents and community themselves.

“It’s complicated to put together a single fundraising unit for four schools,” Craig Foster, SMMUSD Board of Education member, explained in a phone call with The Malibu Times. So Malibu has, now, two separate fundraising groups; one raises for elementary, one raises for middle and high school,” Foster states. “But the good news is there’s only one ask at each level. If you’re a middle or high school parent … you’re only asked to write one check and it supports your children in middle and high school. It’s pretty clean and clear and it hasn’t been clear for eight years, so it’s a huge step in the right direction.”

Canyon News reached out to staff for further comments, but was unable to get in touch before print. For additional information, visit sharkfund.org to view options in donating to Malibu secondary school students and malibuelementary.org for donations towards Malibu elementary school students.