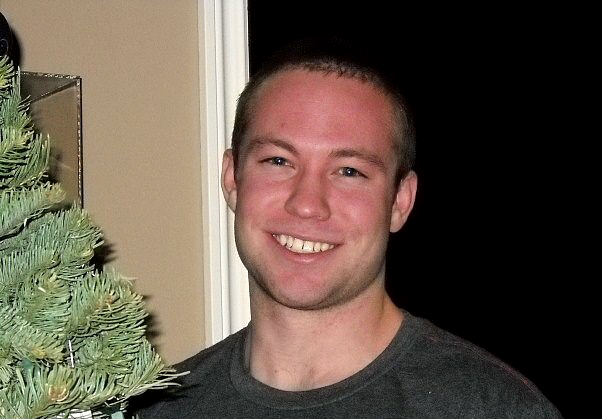 BRENTWOOD—The search is on for at least one driver who struck and killed a 20-year-old male in the early hours of Saturday, June 26. The victim was identified as West Los Angeles resident James O’Connell, known as Jamie O’Connell. O’Connell had been missing since the early morning hours of Saturday, June 26, when he was spotted at a party on the 2400 block of Lancelot Lane in Bel Air.

O’Connell was found alongside the 405 freeway near Getty Center Drive. According to authorities, O’Connell may have been hit by more than one vehicle before succumbing to his injuries. The police are classifying his case as a hit-and-run that took place at around 2:30 a.m. Lt. Fred Corral of the Coroner’s office stated fingerprints were used to positively identify O’Connell.

The first day O’Connell did not come home, the case was treated as a missing person’s case. In a flier created in the hopes of finding the young man, (before O’Connell’s body was found), it was noted that O’Connell was last positively identified at 2 a.m. while at the party. By the following morning, when he did not arrive home, family and friends began to worry for his safety and hired a private detective to aid the search. His brother, Kevin, was reportedly one of the last people to see him before his disappearance, and soon after urged anyone with information to come forward.

The California Highway Patrol (CHP) is currently investigating the incident. An officer with the CHP confirmed that O’Connell was struck, but it is not yet known how many vehicles may have collided with him, though he was struck by at least one moving vehicle.

The CHP defines a hit-and-run as a case in which “the investigating officer has determined that the facts and evidence indicate either a felony or misdemeanor was hit-and-run was committed. Hit-and-run is the failure of a driver involved in a collision to stop and provide identification to the other involved parties or property owner or to law enforcement officials.” A hit-and-run becomes a felony “when an injury or death to another party is involved.”

According to his Facebook profile, O’Connell graduated from Brentwood School in 2008. He had listed Santa Monica as his hometown, his political leanings as conservative and was a member of a Facebook group supporting Brentwood Interact Club 2009-2010. Though there were reports that he had a girlfriend with whom he was engaged in a discussion shortly before his death, his Facebook page listed his relationship status as single. He was a student atLafayette College, where he was also in the ROTC program.

A Facebook group titled “In Memory of Jamie O’Connell,” created by O’Connell’s brother Kevin, has 2,037 members. The group’s description notes that “We all love Jamie greatly. He was an amazing son, brother, and friend, and he always will be.”

Friends remembered O’Connell for his humor, his “zest for life, boyish charm, ear to ear grin,” his love of family and friends and his talent as a sportsman, among other memories.

The CHP is currently conducting an investigation on the case. No suspects in the hit-and-run have been named yet. Anyone who thinks they might have struck anything on that evening in the location where O’Connell was found, either late that evening or in the early morning hours, should contact Officer Jakubowski at the West Los Angeles division of the California Highway Patrol by calling 310-642-3939.