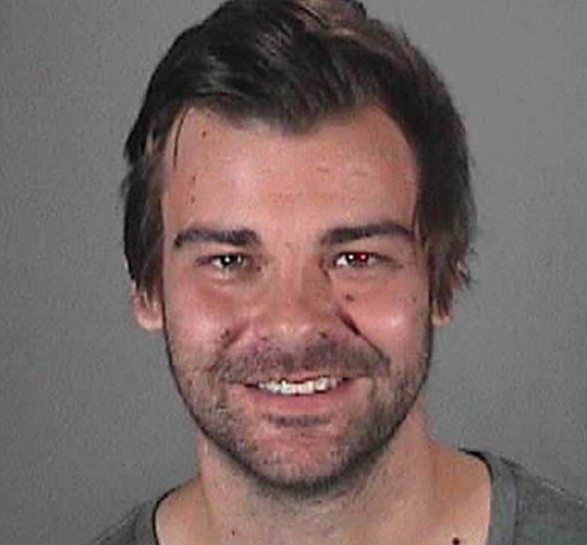 LOS ANGELES—The Los Angeles Police Department has arrested a suspect responsible for sexually assaulting two women. Kai Andrew Bannon, 33, originally from Oregon, was arrested on September 24 at his home on the 300 block of North Sierra Bonita on a felony warrant from the 2012 and 2014 sexual assault cases.

Both assaults occurred at Bannon’s Los Angeles residence. A third case is still pending review from the Los Angeles County District Attorney’s Office. Authorities suspect there may be additional victims and are asking them to come forward. The first victim met Bannon when she responded to a roommate wanted advertisement, and the second victim met the suspect through a friend.

He was arraigned in court on September 25, 2014 and charged with three felony counts including rape and sodomy. His bail has been set at $300,000. In 2010, Bannon was arrested for rape in Massachusetts, but was found not guilty at trial.

Anyone with information about this case is urged to contact the Los Angeles Police Department’s Operations-West Bureau, Sexual Assault Detail at (213) 473-0447 between 6:30 a.m. and 3 p.m. M-F.  During non-business hours or on weekends, calls should be directed to 1-877-LAPD-24-7.

Anyone wishing to remain anonymous should call Crime Stoppers at 1-800-222-TIPS (800-222-8477).  Tipsters may also contact Crime Stoppers by texting to phone number 274637 (C-R-I-M-E-S on most keypads) with a cell phone.  All text messages should begin with the letters “LAPD.” Tipsters may also go to LAPDOnline.org, click on “webtips” and follow the prompts.