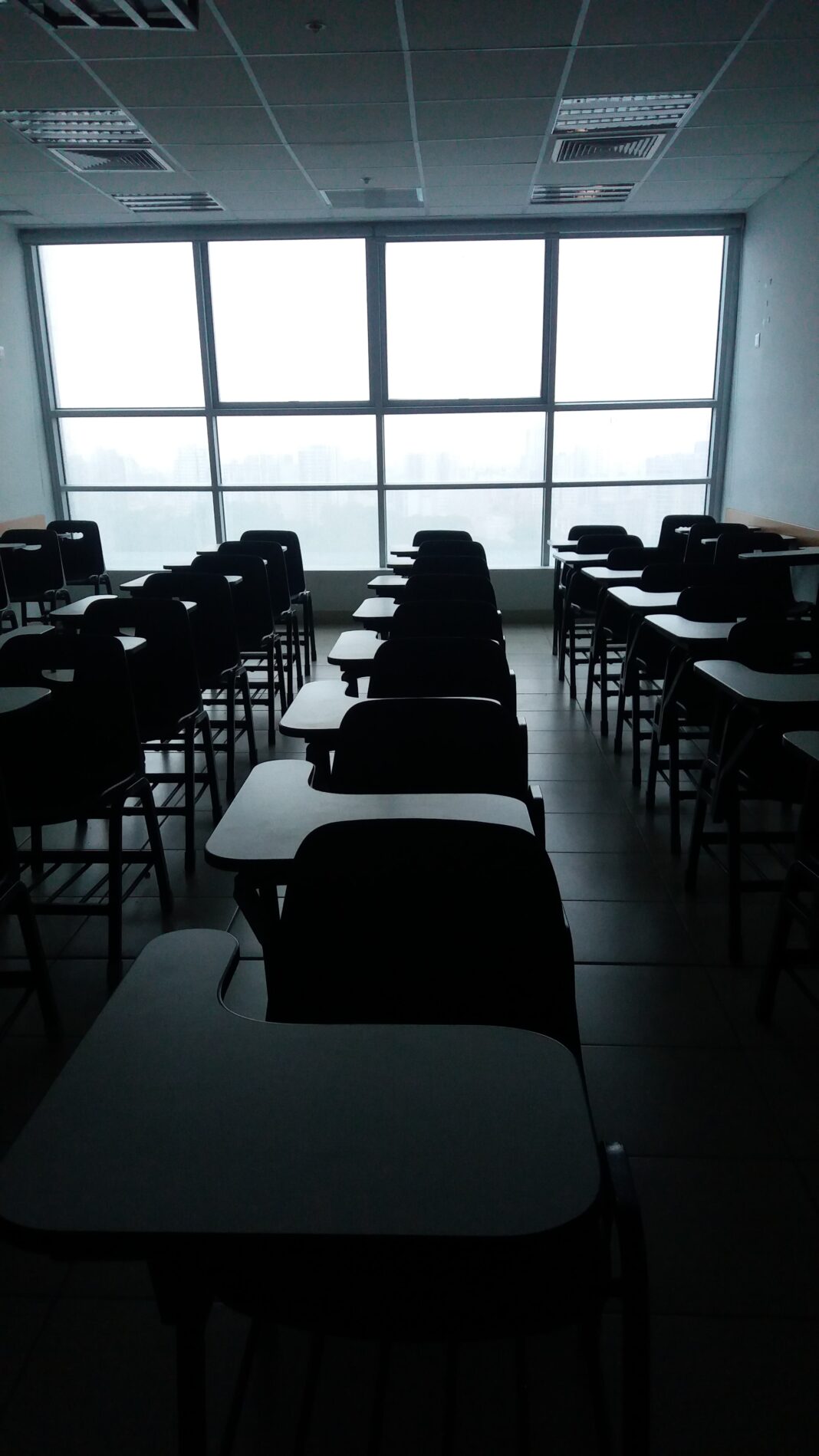 SANTA MONICA-MALIBU—Santa Monica-Malibu Unified School District (SMMUSD) Superintendent Dr. Ben Drati, sent a discontented letter to Malibu City Manager Reva Feldman, in an expression of grievance towards the Malibu City Council’s decision to cease negotiations dealing with the separation of Malibu and Santa Monica into their own respective school districts. A decision that, Drati, amounted to separating the SMMUSD “into two very unequal districts.”

“We have been working in good faith with the Malibu City Council to find an approach that allows the separation of the SMMUSD into two separate districts with equity and fairness for all students as the guide,” Drati wrote to Feldman.

“We had achieved substantial progress toward an equitable financial solution and then the pandemic struck,” Drati wrote.

“We are disappointed in what appears to be a retreat to a position we thought we had all moved beyond in our discussions. We are deeply skeptical of what we’ve seen thus far.”

The letter follows a decision made by the Malibu City Council, on Oct.12, to cease district negotiations because of the SMMUSD’s “remarkably unsuccessful negotiations,” and           “[negotiations done] in bad faith.”

By way of the resolution, the city council seeks to re-petition an original separation request made to the Los Angeles County Office of Education (LACOE) in 2017.

“Equity and fairness appear to have disappeared from the formula,” Drati wrote.

Drati cited concerns that the consultant of the district’s Santa Monica area, showed Malibu students having a $16,494 initial funding per student, upon district separation, while students in Santa Monica would be funded a lesser $13,592.

Drati added that by “year five, Malibu students will receive $25,998 per student, while Santa Monica per student funding will be $14,264: a five-year growth rate of 58% in Malibu vs 5% in Santa Monica.”

Kirk-Carter stated that the financial consultant of the district’s Santa Monica area, did not factor in revenue generated by local sales tax and annual funding from the City, according to the Malibu Times; ergo, giving the city an erroneous outlook of its economic need. Kick-Carter went on to conclude that Santa Monica students were not going to lose any money as a result of the separation, abducing that each district has its own individual set of criteria and standards for managing per-pupil funding.

Malibu has been attempting to form an independent school district for nearly a decade now, with the embryonic beginnings of a movement to do so being visible as early as 2011. The ‘Advocates for Malibu Schools’ (AMPS) served as the catalyst for an entire district separation movement in 2011, and progressively built momentum to a more focused city-wide initiative in 2017, filing a formal petition with LACOE on August, 31, 2017.

The petition argues for an Independent Malibu school district, on the basis of large geographical distance and opposing cultural values between Santa Monica and Malibu.

The petition also states discontent with the lack of representation for Malibu denizens in the SMMUSD governing board, citing concern over local Malibu issues not being dealt with in an efficacious manner.

The process of district separation is considered to be arduous to go through, however, with the Malibu Deputy Attorney, Christine Wood, stating that the LACOE must first grant the petition, then: public hearings,  state approval, and a final city vote must all be passed afterword. She went on to state that 20 years would not be an exaggeration in the amount of time it could take to finalize such an endeavor.