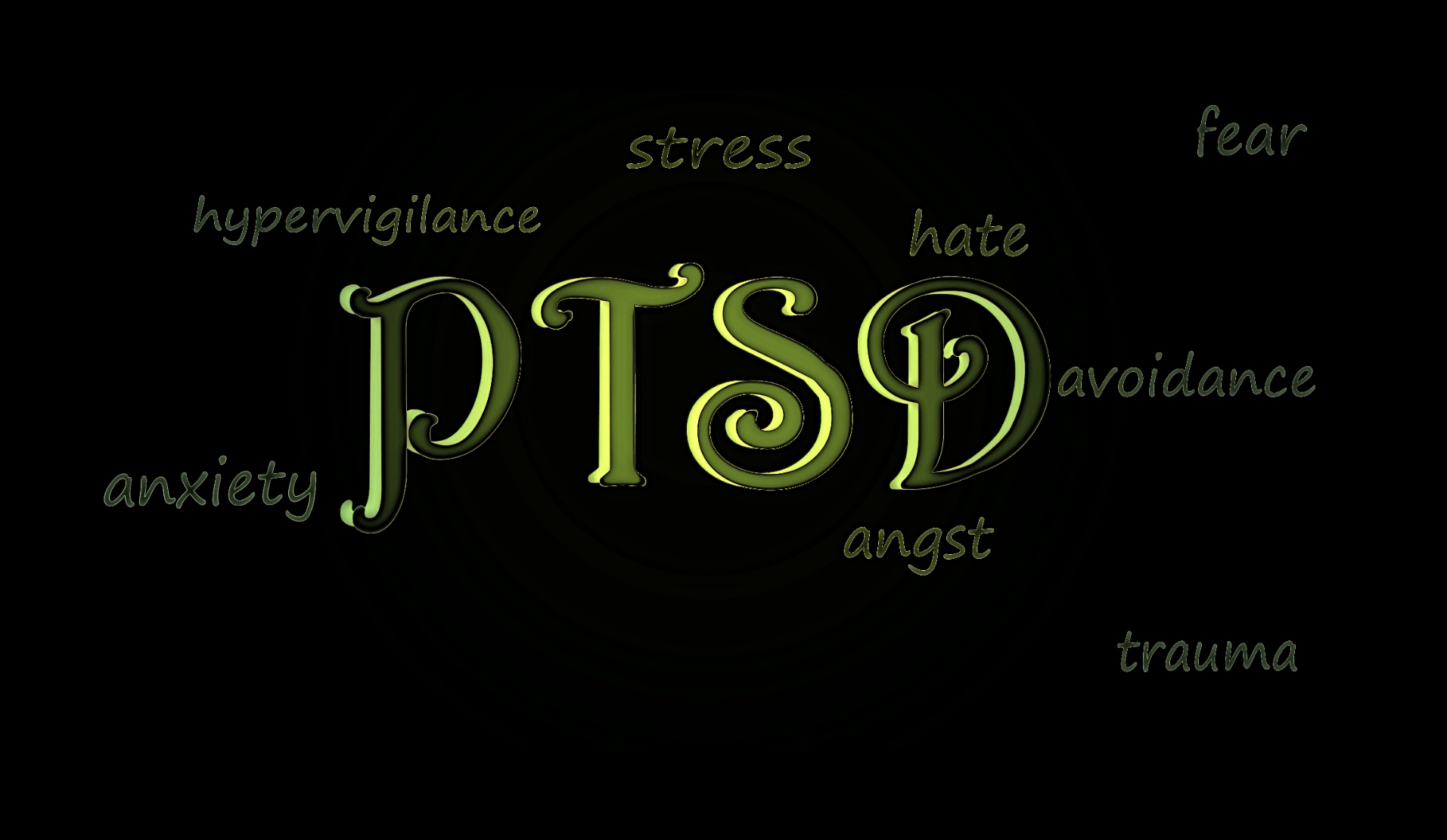 UNITED STATES—PTSD is the 4th most diagnosed psychiatric disorder in America. Last week I wrote about the evolution of the term PTSD and now I want to discuss my own 2 decades of experience.

About 18 years ago I was diagnosed with PTSD w/ agoraphobia and disassociation, so I understand the importance of changing the term DISORDER to STRESS RESPONSE and how it will help soldiers by eliminating the stigma associated with the word disorder. I understand as a woman NOT with noble-cause PTSD, just the stigma kind.

Every era of man has been devastated due to war, personal violence, or disaster, and it is good that we are kicking the popular and habitual ‘just suck it up and BE A MAN’ advice.

Society is beginning to understand that some things cannot be changed by WILL alone. Col. Thomas Burke tells us that soldiers are FINALLY “coming home to a mental health system that has much more to offer them than did the system that was waiting for the Vietnam veterans.”

That’s great, but now we need to stop using discretion to decide whose trauma is worse: rape, molestation, physical violence? A man witnessing death CAN be just as traumatizing as losing everything in a fire.

A couple of weeks ago I argued with a man because of his words, something commonly said by “manly men” types. We were discussing lifetime mental disorders and I said, “I have PTSD.” He responded, “Yeah my buddy has that, but he has it for a REAL reason though…”

So many times I have heard these delegitimizing words. Those that feel WAR is so much worse than experiencing a physical and/or sexual violation. I was so angry that I cut him off and said, “I know I know, seeing a guy get blown up is SO much worse that getting raped at 5.”

Of course he did a lot of back-peddling and apologizing. I was still mad though.

There are things I have talked about, and others had no clue they were related to my PTSD. Here are a couple:

SLEEPING. I went back to sleep after the kids went to school, sometimes until noon. People thought I was lazy. It was not until talking to a soldier’s wife that I learned he did the same thing, causing strain because she wanted him up in the morning. He was “man” (protector) and I was single mother (protector).

We are unable to go off the clock, not when a loved one needs protection. When my children were small I could “sleep” from 10 p.m. until 7 a.m. and wake feeling I had not slept at all. I’d go back to sleep when they left for school and get REAL SLEEP. Also, there’s extra fear attached to the “bad guys” out at night, making it easier to sleep upon daybreak. Therapeutic.

COMPULSIVE RE-EXPOSURE. I became preoccupied with true crime documentaries involving women who were raped, telling myself I wanted to learn what they did wrong so I would not make any more mistakes. I was studying common attributes of the rapists, to learn what to avoid. 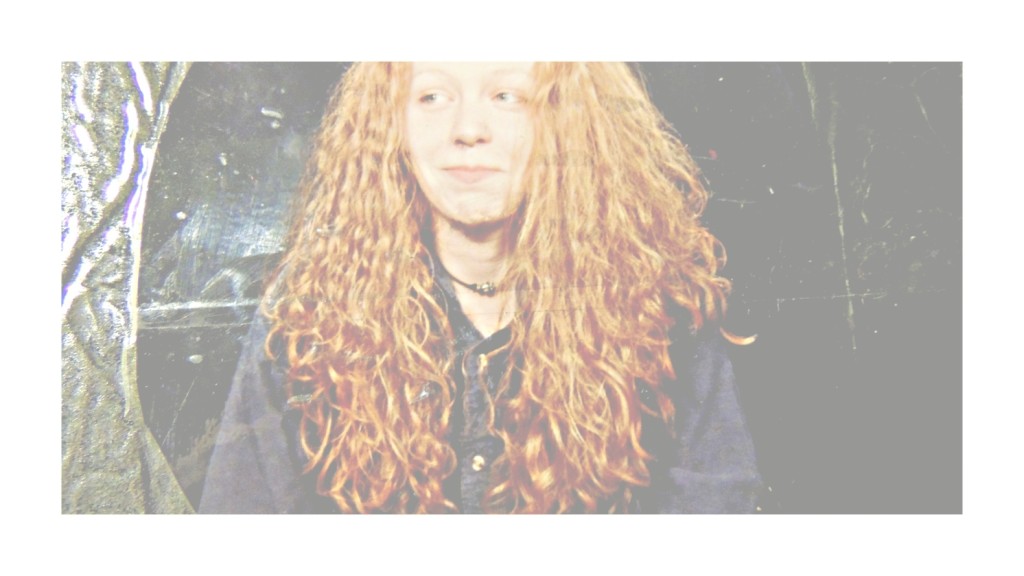 RATTY APPEARANCE. So many times during the ages of 12-25 I heard: “You’d be so pretty if…” and they were either talking about my unbrushed hair or my frumpy baggy clothes. I attributed my “unique” hair color as the reason I was pursued by men, even during childhood. Strangers stared or tried to “pet” me in public and I realized many men would not look twice at a “ragamuffin” so it kept me safe wearing body-hiding clothes and messy hair.

Next time you see a girl like that, take a closer look and I am sorry to say you may find a girl like me, with a murdered soul visible in the eyes.

OVER-THINKING IT. Gosh if I had a dollar for every time I heard that, or something similar! Many who have experienced trauma need to feel in control. One way to do that in a crazy world, is to always have a “plan.” Whether it is an escape plan or “just in case” scenario.

OWNING IT. A friend joked that I was incapable of writing a nice story, I realized that she was right and it would be the theme of the book – No Happy Endings. What I created was a disgusting and crude bunch of stories based on recurring fear, nightmare, or real traumatic experience. I twisted the outcome, making me feel in OWNERSHIP of it all. Soon I found myself not having nightmares anymore! I have found that this is not unique to me. SUNY Buffalo has released information about storytelling as a therapy to help cure PTSD.

I would like to reiterate that trauma is trauma, no matter what the cause. Fear is something we all share.

The Catholic Health Association describes PTSD as a SOUL WOUND, and quotes a veteran who says: “my soul has fled.”

That is very similar to something I have been saying for a long time; my soul is dead. Perhaps the difference we see is because one is a soldier indoctrinated by Uncle Sam to PERSEVERE, and the mentality of a childhood sex abuse survivor taught learned helplessness.