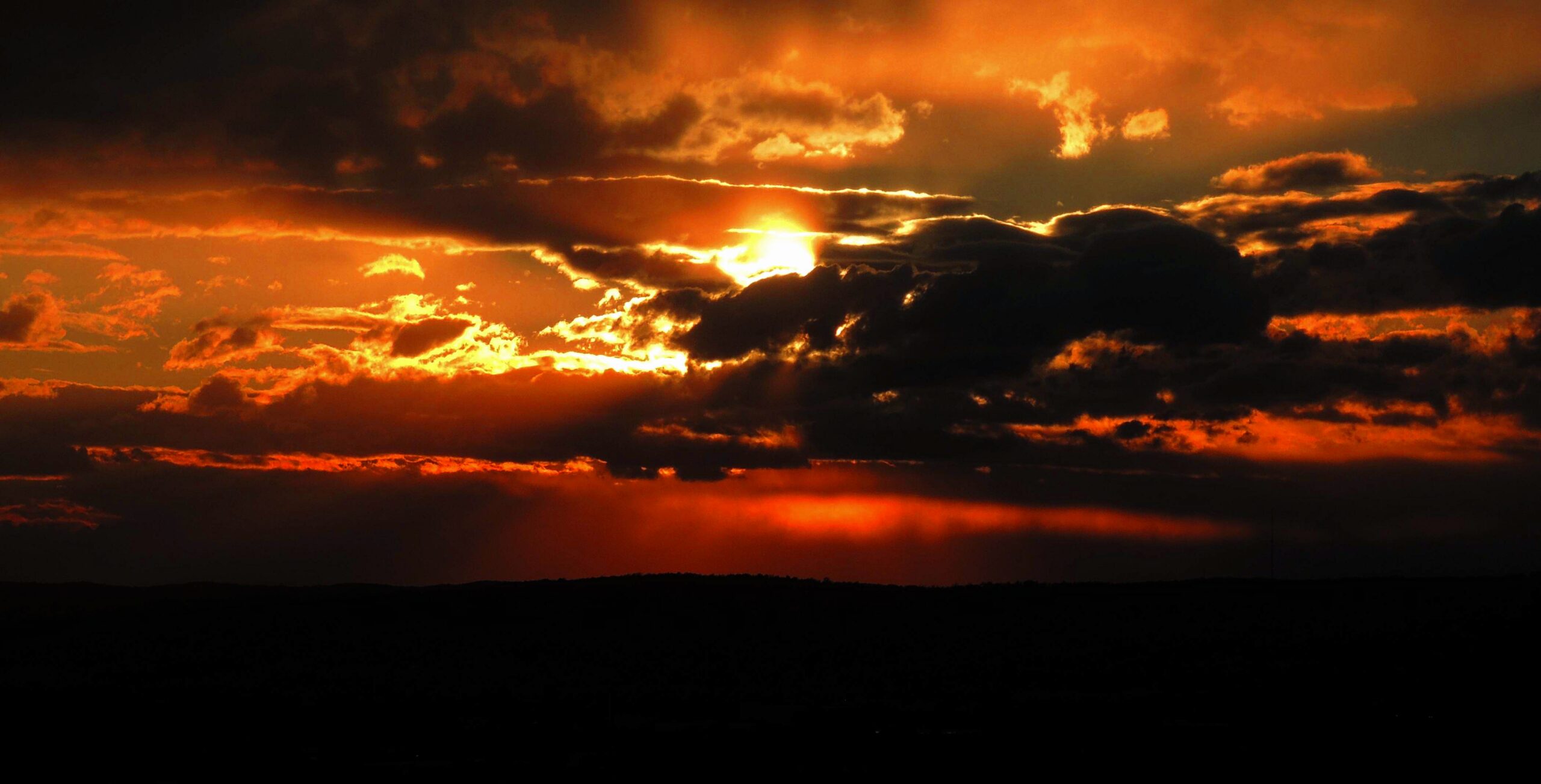 According to the National Institute of Mental Health, 41,000 people commit suicide each year.  10 million victims of violence per year. 900,000 families suffer a miscarriage. 1 million+ victims of violent crime. 7.7 million+ Americans with PTSD.

Current statistics from RAINN.ORG states that 293,000 Americans are sexually assaulted per year. Considering the number of victims has been declining for the last decade, we can estimate that at the minimum, there are 2,930,000 survivors of sexual assault walking around America. Making up your community and parenting children. Stuck with a mental burden to bear while Uncle Sam has yet to make a real contribution.

So many people could use mental health intervention once in awhile. Besides the mentally ill, there are distressed family members of 14,000+ murder victims, 500,000 cancer deaths, and 30,000+ motor vehicle accidents per year in America. House fires. Natural Disasters. I COULD go on but I will stop with the statistics.

The mental health of our country has become such a problem that mental health sufferers are part of the overcrowding problem in emergency rooms.

Our nation is SO AWARE of the epidemic, they have created public mental health programs to “help individuals across the community to understand mental illnesses, support timely intervention, and save lives.”

With the vast knowledge of mental trauma and distress that goes hand-in hand with the statistics I mentioned above, why is there no MENTAL HEALTH facility as prominent as Planned Parenthood, Red Cross, or United Way?

The police have long been criticized when mishandling the mentally ill. National Alliance on Mental Illness (NAMI) tells us about a study that showed more than half of the people “shot and killed by police” were mentally ill, and they question why medical emergencies receive medical support but mental health emergencies only respond with police?

Dr. Scott Zeller of John George Psychiatric hospital tells us that even the medical professionals are on board with the idea of having a separate mental health facility: “The fundamental concept is that most psychiatric emergencies can be treated to the point of stability and discharge in less than 24 hours. Thus, considering inpatient hospitalization as the only option is a tremendous waste of resources. What people in crisis need is immediate help, not sitting for hours untreated in an ED while already overwhelmed staff members call around to arrange a multiple-day hospital stay.”

Bazelon Center for Mental Health Law, a group that agrees that many emergency rooms across America are full of mental health emergencies, also tells us: “policymakers should invest in programs that can reduce the number of people with mental illnesses who turn to the ER as their only hope for help.”

WHY don’t we have a Mental Health ER?

We know that the mentally ill receive less than adequate care or police action on their complaints. We know that mental illness disorders like PTSD can be inherited just by living in the PTSD-dominated household. We know that our youth are in a mental health crisis and nothing seems to be getting better. We know the mental health of America is broken but no one REALLY does anything.

Time for a powerful individual to change that.

As I daydreamed about what I would do with the $200 million from winning the lottery, I decided to look into funding a national mental health emergency room, one per county. If my calculations are correct and there are 3147 counties, boroughs, and territory regions in the United States: that means with $200 million to spend: each county facility could have a starting fund of 63,000!

Why have we not done it? The facility would not need diagnostic equipment, just a staff and location.

I have loaded this writing with facts so you will have no choice but agree that IT IS TIME  to do something about the state of mental health in America and it starts with a facility in every county to monitor and help develop a national plan to combat the Social Security-DRAINING mental illness, for once and FOR ALL!