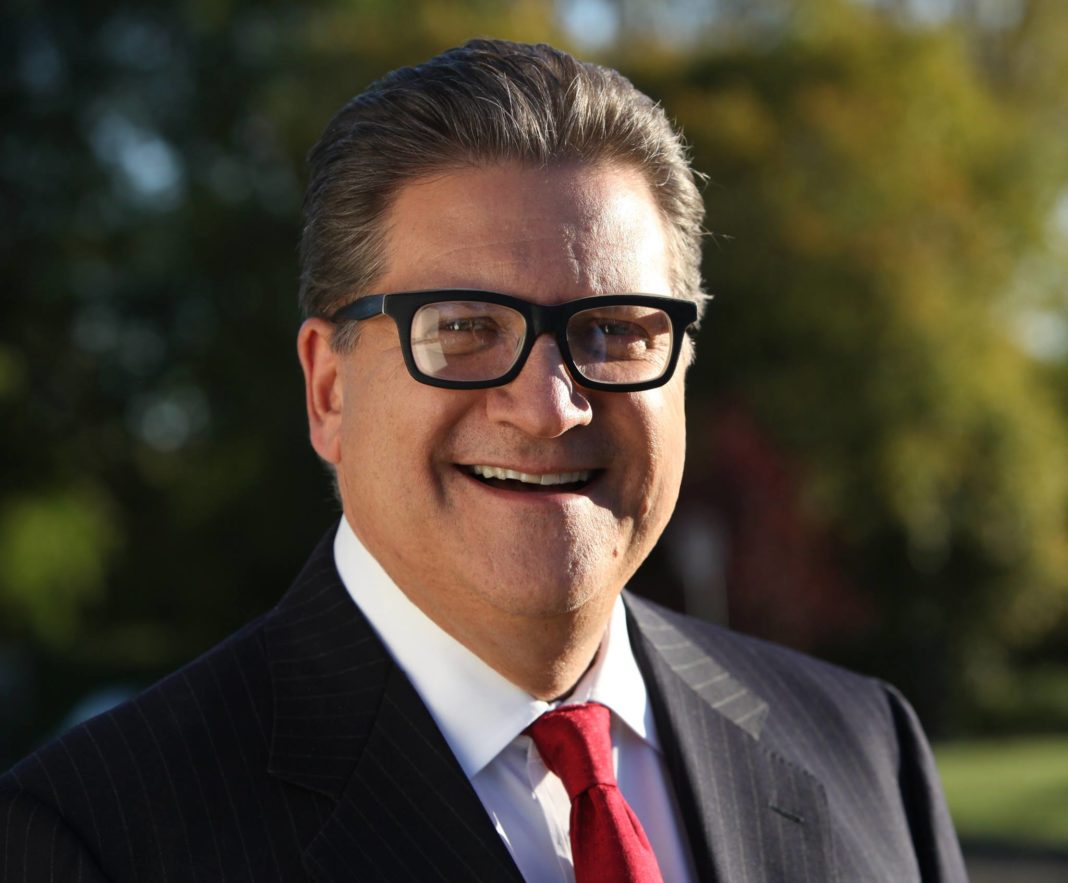 SACRAMENTO—The California State Senate Rules Committee issued a formal reprimand against State Senator Bob Hertzberg (D-Van Nuys) on Tuesday, March 6. Hertzberg, known in the capitol as “Huggy Bear” and “Hugsberg,” came under fire for hugging fellow lawmakers and staffers. The senator is known to hug both men and women alike.

The Rules Committee launched an investigation into Hertzberg in response to four complaints filed against the senator by three current and former female colleagues and a male officer about hugs and physical contact that made them feel uncomfortable. 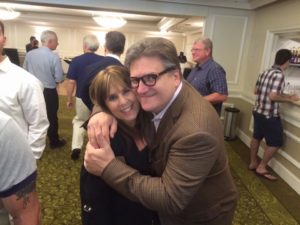 The investigation did not yield evidence of any sexual intent on Hertzberg’s part, stating that “Hertzberg’s motivation for hugging is not sexual in nature.”

Investigators agreed that even in the absence of such an intent, the senator should have acted more prudently. A report issued after the investigation stated that, “he missed opportunities to understand that some people were genuinely troubled by his hugging.”

“I understand that I cannot control how a hug is received, and that not everyone has the ability to speak up about unwelcome behavior.” He then added, “It is my responsibility to be mindful of this, and to respect the Rules Committee’s request to not initiate hugs,” Hertzberg said in a statement.

He was elected to the State Senate in 2014 after serving 6 years in the State Assembly. He represents residents of the San Fernando Valley and is a native of Los Angeles. He ran for the 40th District in 1996 which included the cities of North Hollywood, Studio City, Van Nuys and Woodland Hills.