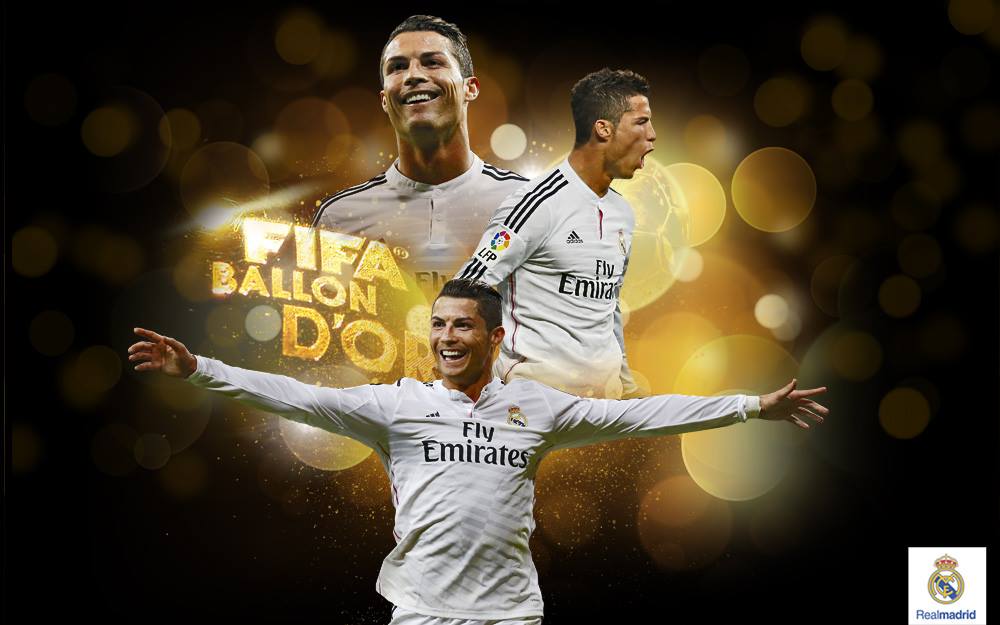 HOLLYWOOD—Some tips for staying cool in the California sun is always to have your water with you, try freezing it the night before; it will stay cool longer. Keeping a spritz of aloe moisturizer is always rejuvenating and make sure to keep the lips moist. The SPF 30+ Mintfusion Lip Balms repairs dryness and freshens breath. Fashionistas are wearing the Summer’s hot colors for 2015; Aquamarine, the Scuba Blue, which is considered to be cool and a beautiful shade.

The Lucite Green, is a combination of mint and classic green shade. The pinks are some of the trendiest colors for 2015, which always expresses sweetness and femininity. The next shade is Tangerine, one of the most brightest and energizing shades for the summer. Let’s not forget the energizing, great shade of Custard yellow. If you want to impress, the Khaki tones are always popular with uber-killer military and safari vibes through the use of khaki shades. The classic white is always in style for the summer.

Cristiano Ronaldo was wearing white when he returned a lost phone. The world’s most handsome good samaritan was hanging out in Las Vegas recently, when Ronaldo came across a lost phone and was able to track down the owner, Austin Woolstenhulme.

Austin was with her friends in Vegas for a Zedd concert a few nights before when she lost her phone. The handsome hero was able to track her down two days later, according to published reports. After returning her phone, Ronaldo treated the women to a night of dinner and possible drinks?

Austin and her friends, snapped a bathroom selfie in the Real Madrid’s star hotel suite. The superstar of soccer, when he’s not setting up goals for his teammates, or treating kids to a surprise kick is being a good samaritan. Hard to believe it was just last year that the No. 1 soccer player was playing in the World Cup in Brazil and nursing a left thigh injury along with patellar tendinitis in his left knee.

Ronaldo who is currently in Tokyo to view the “cyber clone,” look-alike figure made by a 3D printer, was all smiles. The 30-year-old was in Tokyo to promote an electric muscle stimulator for sculpting a washboard stomach, gave the thumbs-up to the doppelganger with moving facial features, created after a 3D scan of his body using 110 micro cameras.

The silicon dummy was made with the help of a Hollywood studio. Ronaldo, earns an estimated $43 million a year in salary and endorsements. Japan is a common destination for European or American stars who are paid big money to sell products that never see the light of day back home. Many celebrities insist on confidentiality clauses, preventing commercials from being shown in their home countries, although the spread of the Internet has complicated the process.

While some find the internet complicated, YouTube’s most popular gaming star PewDiePie earned $7 million last year, according to a Swedish newspaper Expressen. Felix Kjellberg, 25, known to his fans as PewDiePie, records himself playing video games and uploads his reactions online.

Believe it or not, he has 37 million followers on YouTube-more than Taylor Swift or One Direction. He appeals to the teens and young adults demographic. Just last week, his video titled “Let’s Talk About Money,” clocked up 1.6 million in under 24 hours. Although some celebrities supplement their income with product placement deals, Feliz says he does not do very many. While some make millions on YouTube, others make no money at all.

Rose’s Scoop: According to E! News, Kourtney Kardashian and Scott Disick, have called it quits after nine years and three children together.