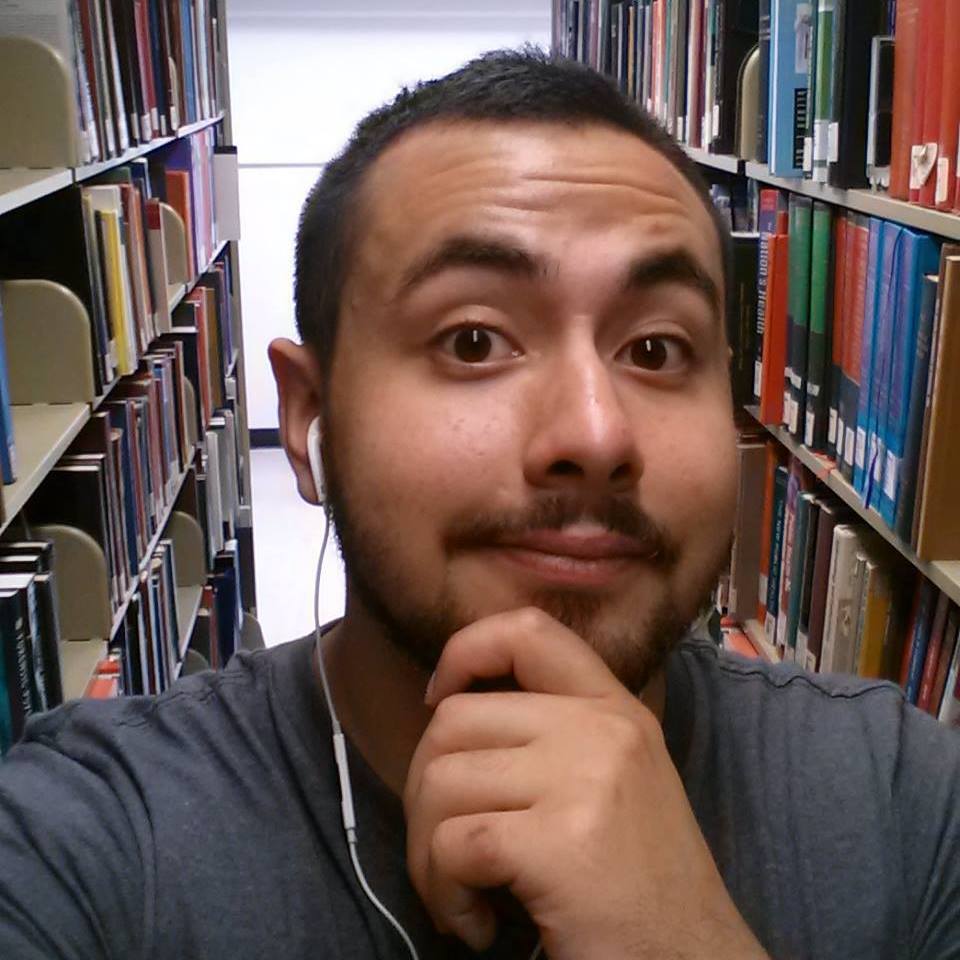 WESTWOOD—Authorities have apprehended two suspects in connection to the death of Andrea Lauren DelVesco that occurred on September 21. Police have arrested Alberto Medina, 22, of Fresno and Eric Marquez, 22, of Westwood in connection to DelVesco’s murder. Both are currently being held at the Van Nuys jail. Investigators examined forensic evidence and witness’s statements which linked both suspects to the crime.

The UCLA student’s body was found inside a burning apartment by fire officials. She was a member of the Phi Beta Phi sorority. She was an undergraduate at the school studying psychology and Spanish. Her sorority coined her the nickname ‘Andy.’

“Andy had a contagious spirit and was a fearless giver,” said Pi Beta Phi Chapter President Jacquie Medeiros in a statement. “Andy was a friend to every person she met. She was always inclusive and there for everyone. More than anything, Andy wanted us to be ourselves…and most of all to never ever give up.”

Officials noted that the body was badly burned, and were awaiting the results of an autopsy to determine if DelVesco died from injuries she sustained from the fire or if she died before the fire started. The fire was extinguished in less than 15 minutes at the apartment complex located on 10900 block of Roebling Avenue, noted Erik Scott, Spokesperson for the Los Angeles Fire Department. He noted smoke alarms were inside the unit and it took more than 30 firefighters under the command of Battalion Chief Alberto Abarca to extinguish the flames.

According to the Daily Bruin, Medina has no relation to the school. Marquez was a fifth-year undergraduate biology student at the university. Delvesco pled not guilt to charges of trying to sell drugs that included possession of psilocybin, methamphetamines, LSD and MDMA on July 8. No link has been established to the criminal case. DelVesco was set to appear in court on Friday, September 25, days before her body was found in her apartment.

Condolences released on DelVesco’s Facebook page and statements from her father indicate that Delvesco had a “contagious spirit” and was a “fearless giver.”

“On behalf of the entire UCLA community, I extend our deepest condolences to her family and friends,” said Chancellor Gene Block in a statement. “UCLA is a close-knit community, and this tragic event affects us all. Our grief counselors will continue to meet with those who have been affected by this tragic loss and I encourage anyone who may wish to speak with a counselor to contact UCLA Counseling and Psychological Services (CAPS).”

The case was presented to the Los Angeles County District Attorney’s Office, Major Crimes Division, for filing considerations. Marquez and Medina appeared in court on Tuesday, September 29. Medina is being charged with burglarizing an apartment in the unit and then entering a second apartment where he fatally stabbed DelVesco and set her apartment on fire before fleeing the scene.

He is charged with one count of capital murder with the special circumstance of murder during a robbery and a special allegation that he personally used a knife; one count of arson of a dwelling; and two counts of first-degree burglary.

Marquez is being charged with one count of murder and two counts of first-degree burglary. His bail has been set at $1.1 million. The special circumstance makes Medina eligible for the death penalty. Prosecutors will decide at a later date whether they are seeking the death penalty. Canyon News reached out to Jane Robison, Assistant Chief of the Media Relations Section Division of the Los Angeles District Attorney’s Office who was unable to disclose any details regarding the relationship between the suspects and the victim in the case. According to reports, both suspects were friends from high school.

Tipsters may also contact Crime Stoppers by texting to phone number 274637 (C-R-I-M-E-S on most keypads) with a cell phone. All text messages should begin with the letters “LAPD.” Tipsters may also go to LAPDOnline.org, click on “webtips” and follow the prompts.

By LaDale Anderson and Anjula Montgomery