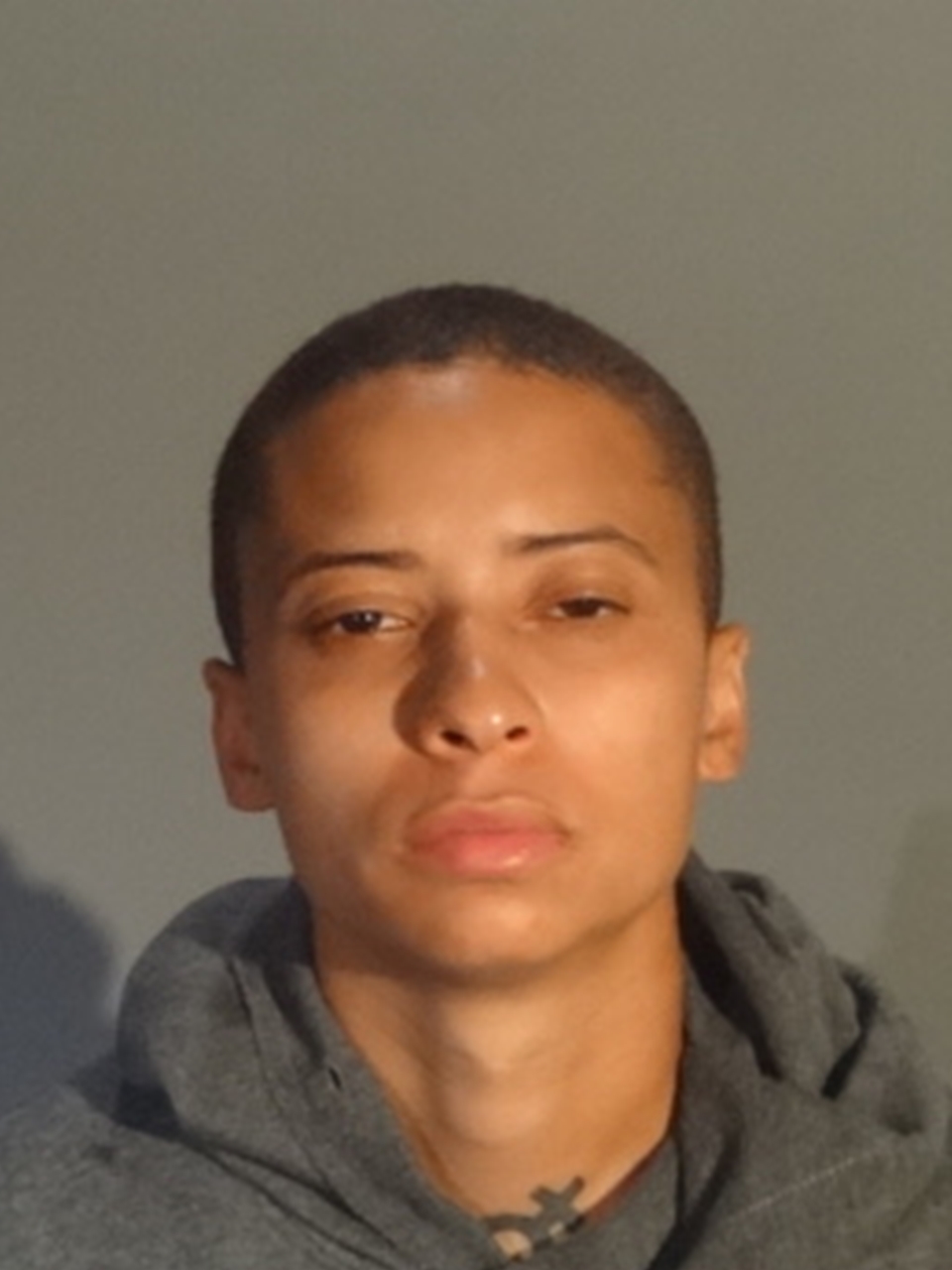 SANTA MONICA—A woman has been arrested and charged in an alleyway shooting that occurred on Monday, May 17. Tarra Kenay Sheffield, 27, has been by the Los Angeles County District Attorney’s Office with 245(a)(2) PC – Assault with a Firearm, 245(b) PC – Assault with a Semi-Automatic Firearm and 29800(a)(1) PC – Felon in Possession of a Firearm.

The Santa Monica Police Department responded to a shooting around 12:30 p.m. in the alleyway of the 2400 block of Ocean Park Blvd. A man was pushing a stroller with his items when a car drove past him and then reversed, hitting his stroller. Sheffield was driving the car and preceded to get out of the vehicle. The two had an exchange of words and Sheffield shot him before driving away.

Officers located Sheffield in her car at a 7- Eleven on May 18 and she was arrested. Officers found a 9mm handgun in her car. Sheffield has been arrested multiple times in the past.

She is being held at the Century Regional Detention Facility in Los Angeles, California. Her bail has been set at $75,000 with a court date at LAX Superior Court on July 8.