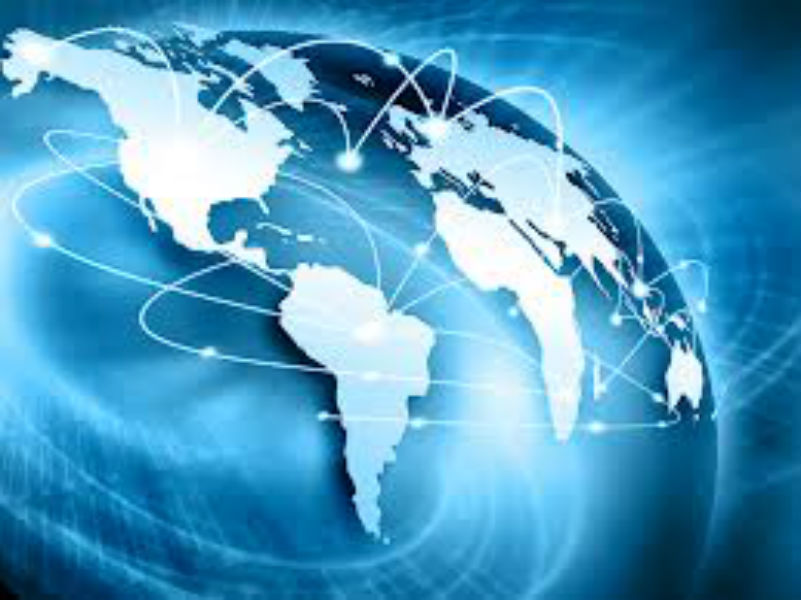 UNITED STATES—As parents have we become soft? What happened between the 80s and 90s, where there has been such a massive drop in a generation that was expected to be the wave of the future? For someone who was born in the 80s, it was instilled in me at a very early age that hard work is the key to reaching those goals and accomplishments you have in life.

I take a look at my younger brother’s generation and it disgusts me. Why do millennials expect everything to be handed to them on a silver platter? Is it a direct result of the parents refusing to be parents or could it be that technology invaded our lives in a way that many of us never expected? Possibly both! I can recall vividly wanting to work when I was like 8-9 years old. I would do chores around the house, wash the car, cut lawns, whatever I could do to earn a few extra bucks, all you had to do was sign me up.

Nowadays, getting the so called millennial generation to do anything that may not directly impact them is like looking for a needle in a haystack. I knew after graduating from high school the only option for me to ensure I could have a career that would allow me to go to the next level was to enter college. Granted, my parents didn’t have the funds to pay for college so it was up to me to make it happen. Were there occasions where I thought about quitting? To be honest, no; it was never an option for me. It was either do it or be prepared for life that will be much harder than you imagine.

I’m particularly picking on my little brother who I’m about 10 years his senior. He does absolutely nothing all day, and the fact that my parents allows him to do it, leaves me speechless at times. Some might say why I’m concerned. Well, he’s an adult now and it’s time for him to stop playing games and get things in gear. I somewhat blame my parents for his lackluster behavior, but at the same time, they might just be over it. Wait, are they going to allow him to sit around the house and do nothing the rest of the summer? It sure looks like it.

He went to college for one year and dropped out, making the excuse that he was going to attend a local community college as the university environment was not for him. To be honest he got into a bit of trouble and didn’t want the rest of the world finding out about it. Anyways, he got a part-time job at a coffee shop. Things were going well, but for the oddest reason his generation believes work is something you do at your own leisure. Not quite buddy. Once you begin work, it never stops, well unless you die or retire. He and his buddies have not yet grasped that idea quite.

You can’t just go to work when you’d like to go to work; work is ongoing if you want to maintain a roof over your head, food in your stomach, clothing on your back and to pay for all the essential utilities needed in daily life. Just about a few months ago, my parents finally nailed the hammer on forcing my brother to purchase his own food. He seemed to be under the impression if he was hungry it was everyone else’s responsibility to ensure that he ate. Jeez, the nerves on this kid. He didn’t like that one bit, but welcome to one of the perks of being an adult and not doing anything on a daily basis.

When I graduated from high school I had two options: get a job or head to college. Well I already had a job so that was a plus, and college was always on the horizon for me so I just took things to the next level. My brother didn’t get his first job until after he dropped out of college and he barely keep it for 90 days before being fired. What is the best way I can say this, customer service is not his industry no matter how hard he attempts to convince himself otherwise.

He would later go on to nab other jobs, but last less than 90 days at these places of employment as well. He just seems to think he can talk to people any sort of way. Will he ever learn in corporate America there are rules that one has to play by? Probably not, the recent generation lives in a world where everything comes quickly to them via the use of technology. As adults, we must take action to get the millennials into gear, otherwise the domino effect will continue.