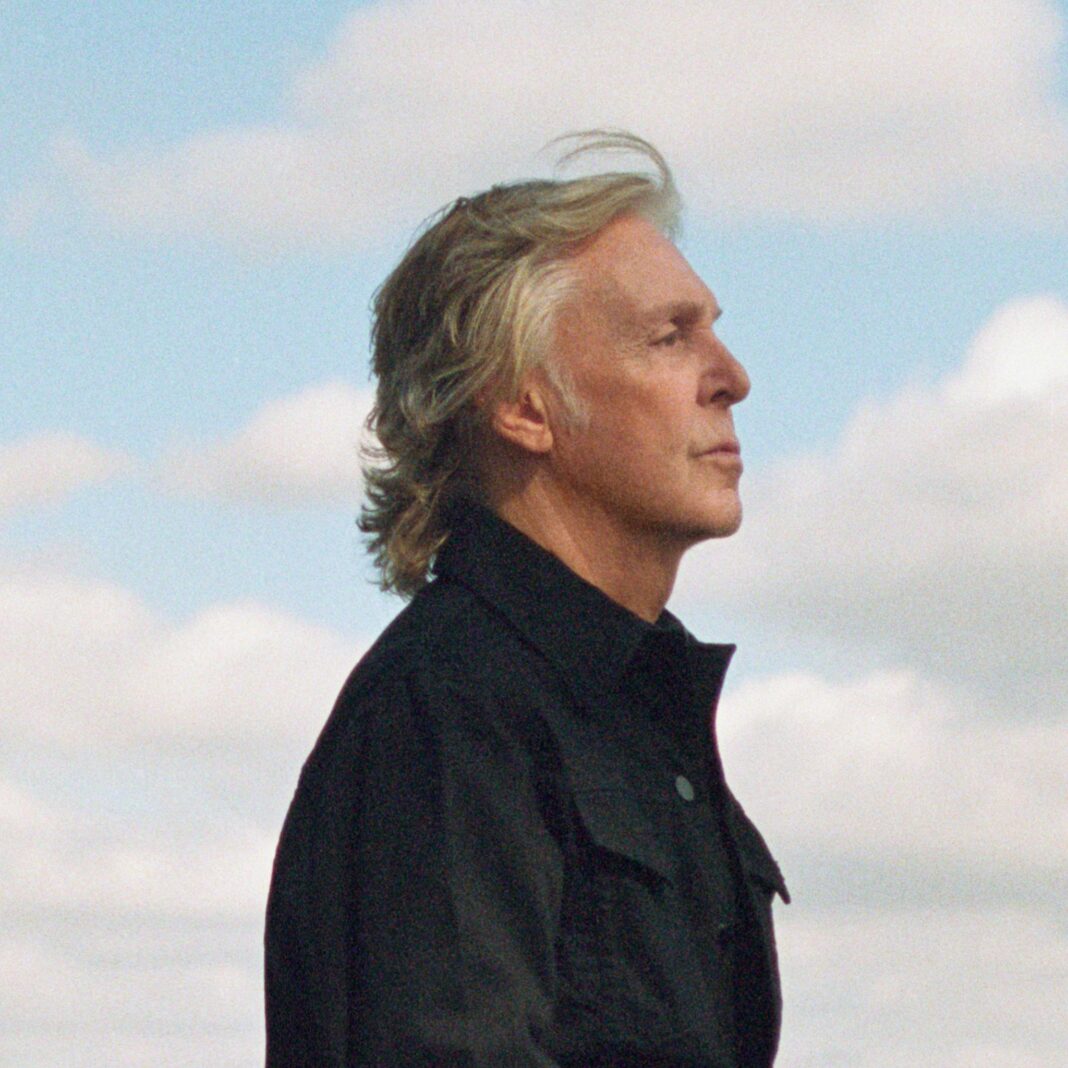 HOLLYWOOD—Sir Paul McCartney is setting the record straight. In other words, the truth shall set you free. Back in 1970, fans pointed the finger at co-lead vocalist Paul McCartney. Now, more than half a century later, Paul revealed it was in fact, John Lennon who instigated the split.

According to published reports, “John walked into the room one day and said, ”I’m leaving the Beatles.” According to the reports, McCartney was the one to sue his bandmates to end the business partnership, he also said being blamed for the band’s breakup frustrated him for half a century. McCartney said Lennon’s decision to leave the band was driven by his pursuit of social justice, including movements such as “bagism,” where  he and his wife Yoko Ono, wore bags to urge people not to judge others based on their appearance.

You may recall or have read that Lennon and Ono also held “bed-ins” for peace in Amsterdam and Montreal back in 1969, whereby they lay in bed in hotel rooms for a week in protest against conflict, particularly the Vietnam War. John was making a new life with Yoko and he wanted to go in a bag and wanted to lie in bed for a week. McCartney described the breakup as the most difficult period of his life and said he could have imagined the Beatles continuing for longer if Lennon hadn’t instigate the split.

Paul McCartney is scheduled to release a book of commentaries on his song lyrics next month, edited by Irish poet Paul Muldoon, and including songs written for the Beatles. He also mentioned he and Lennon had written a four-page play in the “kitchen sink” genre before they started The Beatles.

In a recent interview, the Beatles legend said that the Rolling Stones, were a “blues cover band.” That hurt. McCartney, 79, took a jab. Not the first time he took a dig at the band. In April 2020, he claimed during a talk with Howard Stern that he thought The Beatles were better than the Stones. Paul added, they are rooted in the blues. The Stones front-man Mick Jagger, 78, responded to the comments and called McCartney a “sweetheart” and said “there’s obviously no competition” between the two music groups.

Indeed, the Stones are still touring, even without longtime drummer Charlie Watts, who died in August.

“That’s the real difference between these two bands,” Jagger added. “One band is unbelievably lucky, still playing in stadiums and then the other band doesn’t exist.” The Stones are currently in Los Angeles, CA. They want the fans to vote on the track you want to hear played at the upcoming show at SoFi Stadium on October 14. You can visit vote.rollingstones.com. On their website, the tour dates are there until November 20 where they are playing at the Circuit of the Americas Austin, Texas.

Throughout their six-decade career, the band gained worldwide popularity thanks to their hit songs that include, “It’s All Over Now,” “It’s Only Rock N’ Roll” and “Best of Burden.” Jagger’s success and role within the Rolling Stones earned him a lucrative net worth of $500 million, according to published reports.

Paul McCartney is not a millionaire, he’s actually a billionaire with his net worth valued at more than $1.22 billion. I can see a British rivalry there, but in the end, I’m sure they are cordial to each other.

Rose’s Scoop: Did everyone catch the closeup of Tom Cruise on October 9? The “Mission Impossible” star and his son Connor were spotted at San Francisco’s Oracle Park to watch the Giants take on the Dodgers in Game 2 of the MLB National League Division series.