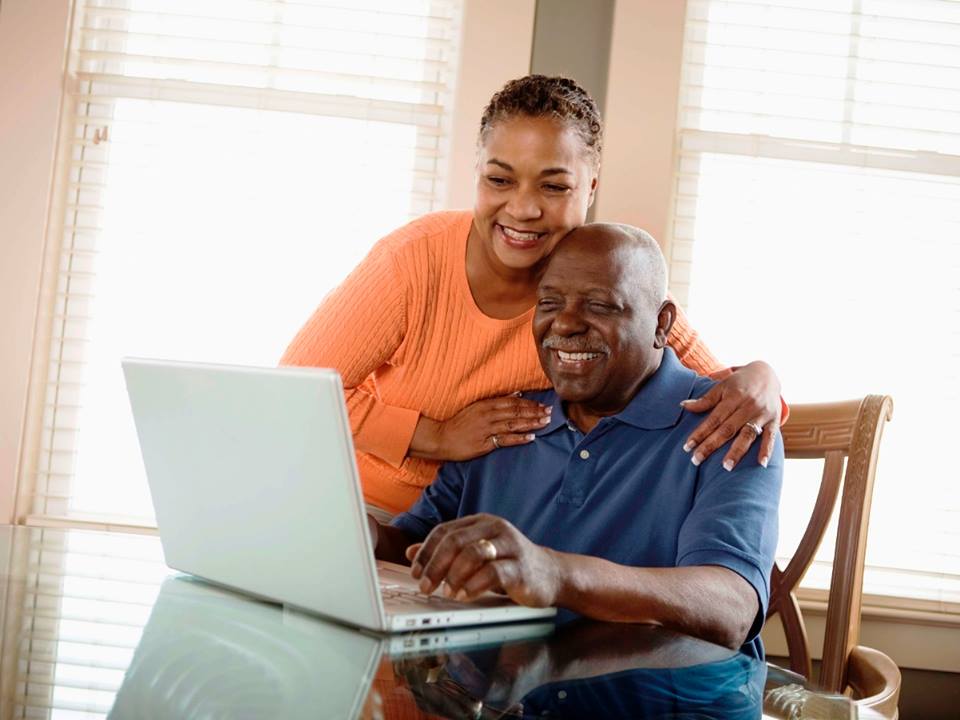 UNITED STATES—I remember the first time I felt like I was getting to be old. The current Playboy centerfold model was born after I was in college. That was quite a while ago now. Most of the cute social media stuff I see about “Don’t you feel old”Â now uses the age of TV characters to demonstrate how long ago trivia you remember happened. The last one I saw made me feel old, because I didn’t know who any of those characters were. Time is an interesting concept. Here are some things that make me feel old:

I recall my old friend, now deceased, Sybil, and her stories of her youth in the roaring 20s of Manhattan and Harlem. How I envied her for those memories. Not all of them were easy or fun, but they spoke of a time and place with such vitality and originality, after the worldwide disaster of WWI.

I remember my oldest friend, Gurb, who told me how his younger brother came home from the war with a big black burn on the back of his left hand. That was the Spanish American War.

Every generation of people has so many memories, and all too soon that history is wiped and re-written into an agreed upon conventional account that is plausible enough on the surface. But the truth, the real truth and meaning of a time is written in the details of the time, experienced through real people in that time.

Consider that if you laid only 100 lifetimes like mine, end to end, and you rode them back into the past, you would arrive at the dawn of recorded human history. Oh, we know quite a bit of human history before that, from archaeology and from what other people wrote about having happened before people started writing stuff down. It’d take about 175 of my lifetimes end to end to get us to the last ice age, for example.

I am, myself, essentially a nobody. There will be no news story about my life and times when I die. Some few people will recall me and regret my passing. Some might not regret so much. Some will be sad for a while. But eight or 10 years after my demise, will I come back into their consciousness and if I do, in what connection. What will drag my effigy into their living world? I hope it is something funny I said, or something helpful I wrote that helps them somehow to negotiate their present better. Will my children congregate on my birthday decades after I am dead and reminisce about my foibles? I hope not, they should have better things to do.

Do I regret never having accomplish anything on the world stage to compare with those who have made large holes in the world when they left it? Yes, this is an old person’s reflection. This is someone who is coming to terms with the proximate reality of the end of their existence. I wasted a hell of a lot of time on nothing in particular, just like most folks do. I was pretty damn ordinary, when it comes down to brass tacks. But as someone who thought he knew the lot and didn’t, as someone who assumed his exceptionalism and didn’t do anything to prove it, as a parent who didn’t spend enough time or effort with their children and as a spouse who hurt and harmed the person most loved in their life far more, and more often than was necessary  – it is regrets that make you feel old.

When my grandfather was dying, he had one last heart to heart with my mother. They had never gotten along. My grandfather was a 19th century materialist, a noted surgeon, a mediocre husband whose children all died before he did. He told my mother that he thought he finally understood what she and my father had been trying to get him to understand all those years. It was about people and principles and doing for others and the world. And then he started to cry, because for him, it was too late. He died a few weeks later, and he didn’t mind dying.

Well, time and fortune willing, I have time to act on my regrets. I have time to do differently and be different, and make something happen that is worthwhile. And if I succeed, I succeed, and if I fail, I fail, but it is in the doing and trying that we find hope. And it is the expression of hope in real actions, in courage and defiance, that we feel young. When I die, I will mind, because I have so much still to do.