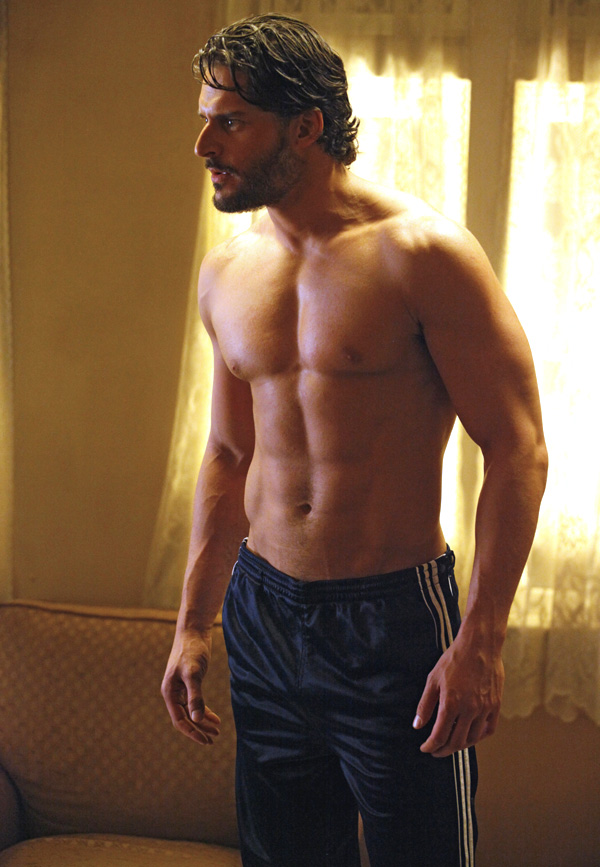 SANTA MONICA—On Sunday night, “True Blood” was more exciting than ever before. Season three has so far not been disappointing at all. With only a few episodes into the new season, fans have been excited watching the HBO hit-series to say the very least. Canyon News reader Bobby Head said, “Tommy, this season is great. Sunday night’s episode was awesome.” Fans are used to seeing shape shifters and vampires, but this year werewolves are out of the closet and Sookie’s supernatural powers are also on exhibit for viewers.

“Trouble” started as exciting as the previous episode and ended with another shocking and fun-filled climax. Alcide and Sookie decided to turn to the werewolf “pack master” for advice with dealing with King Russell’s minions. However, the “pack master” was not as brave or determined as Sookie and Alcide are in stopping the King of Mississippi from destroying many lives. Tara found herself in grave danger as she attempted to flee the King’s mansion and the psychotic vampire Franklin, only to be captured by his pet werewolf, who later attacked Sookie on Russell’s orders.

Jesus went to visit Lafayette, his love interest, but Lafayette was not there as he feared Jesus came to bring him bad news about his mother who is in the hospital. Jason then met the mysterious blonde girl named Crystal, who is harboring a secret, and she begged Jason not to get involved with her. Jason being who he is, didn’t take her advice. His determination to become a cop is going to land him in more danger this coming week.

An heirloom in King Russell’s mansion in Mississippi reminded Eric of his very dark Viking past, and past memory clips showed viewers more of his thirst for vengeance. Also, Sookie showed viewers she’s capable of throwing her nemeses across a room with her new super powers. “Trouble” was written by Nancy Oliver and directed by the acclaimed director Scott Winant.

Excitement and anticipation are building for next week’s installment in the guilty pleasure we call “True Blood.”