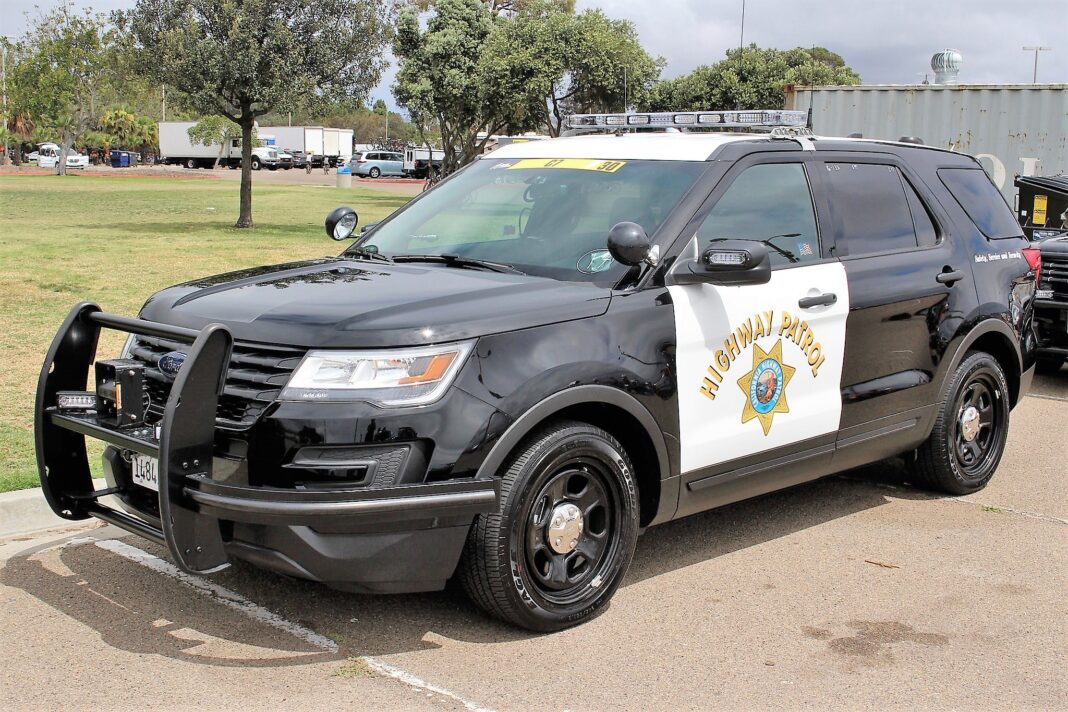 CALIFORNIA—Several people were injured, including a 2-year-old, in a vehicle crash on Tuesday, March 30—on the northbound 110 Freeway at 2 a.m. in downtown Los Angeles.

According to Sgt. Jeff Lane of the California Highway Patrol, the incident involved three vehicles. The collision occurred south of Ninth Street when an SUV that was headed southbound in a northbound lane collided with a Toyota Corolla.

Paramedics from the Los Angeles Fire Department arrived on the scene to assess injuries and fatalities. Two people, a male and a female were pronounced dead at the scene, they were traveling in a Toyota Sedan both were 30 years old. The injured victims were identified as a woman, a man, and a 2-year-old child, who was transported to a local hospital, the severity of their injuries has not been reported.

The driver of the Lexus SUV was also taken to the hospital to be treated. During an investigation, by the CHP, officials suspect a DUI may have been the cause of the incident.