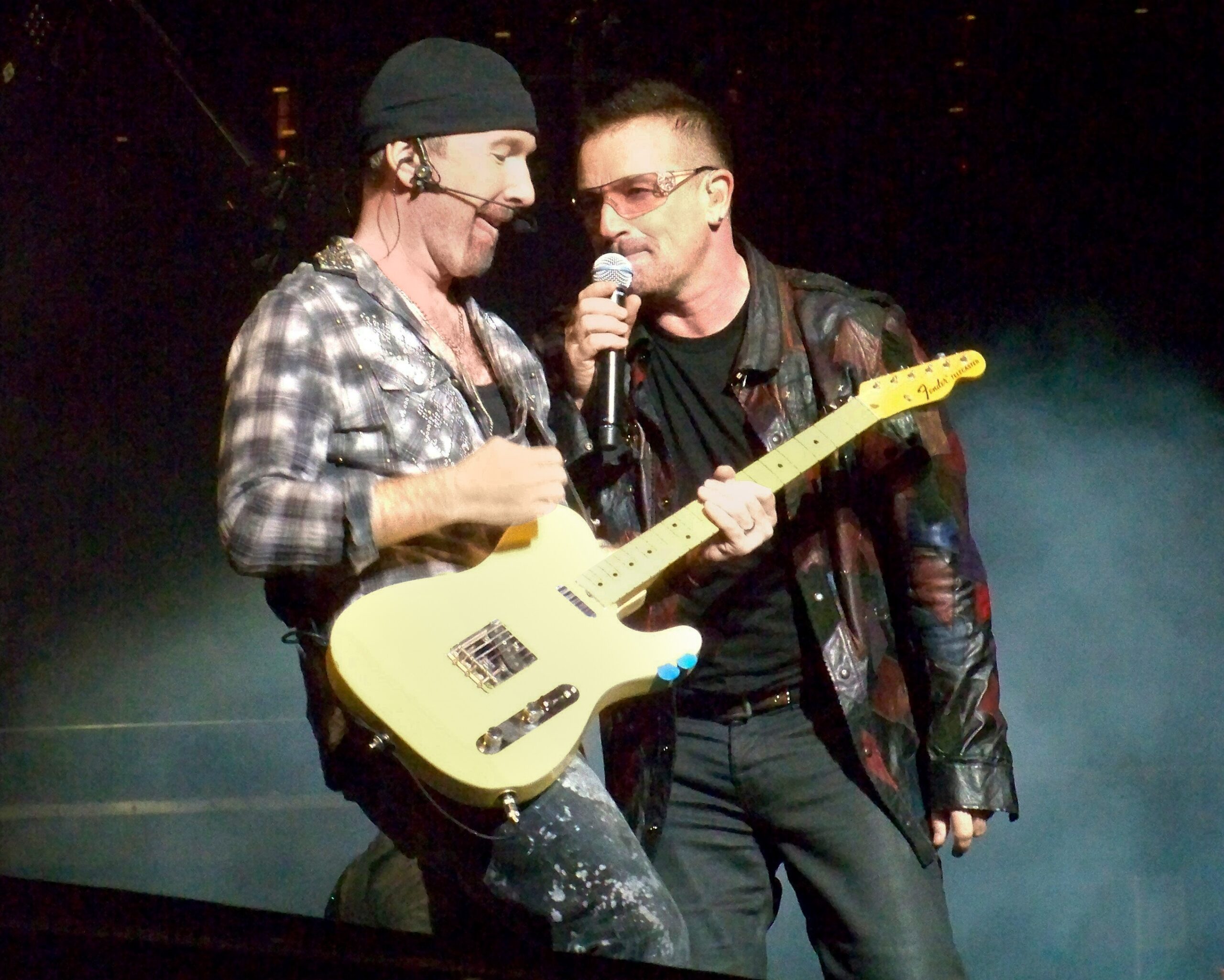 MALIBU—After scratching and clawing to gain approval, U2 guitarist the Edge has moved closer to approval in his campaign to construct a secluded housing compound on an undeveloped ridge near Malibu.

The Edge, whose legal name is David Evans, has been working for years to break ground on a five-home development in the Santa Monica Mountains’ Sweetwater Mesa, plans that could finally begin development after the musician conceded to cluster the homes well beneath the upper ridge line of one of the mesa’s lower plateaus.

In addition to Evans’ agreement to break ground at a lower point than originally intended, the U2 guitarist has promised that he will respect environmental concerns that have halted the project.

Among the measures Evans agreed to take were the planting of a full acre of purple needle grass, a concession made because nearly a third of an acre of the California state grass will be destroyed during the project. In an effort to minimize the project’s environmental footprint, 137 acres of the prime territory will be dedicated to the Mountains Recreation and Conservation Authority.

In spite of the California Coastal Commission recommendation, local residents remain in opposition of the proposed development, citing the destabilization of the hillside and years of unwelcome construction noise as their chief concerns.

The CCC has publicly recommended that the development move forward, a recommendation that will be considered on May 14 by the coastal planner’s governing body of 12 commissioners.