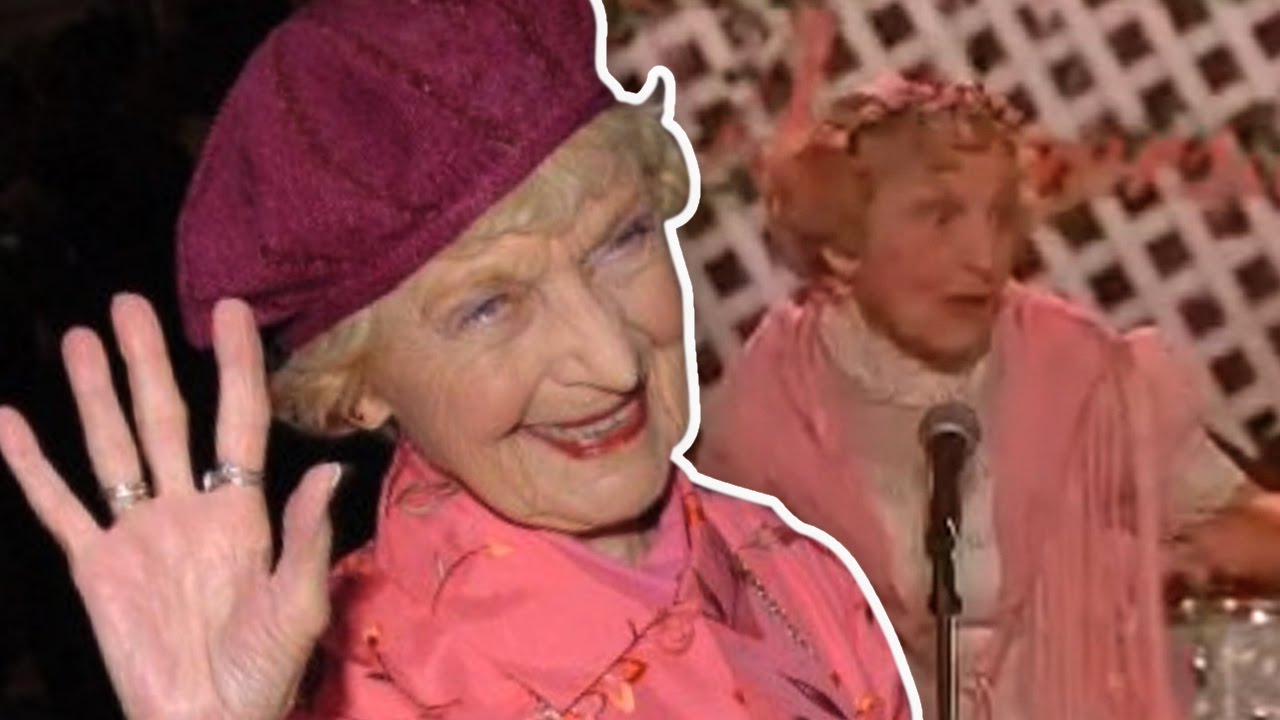 WOODLAND HILLS—Ellen Albertini Dow, actress and college professor, died of pneumonia at the age 101 on May 4.

Dow is remembered for her fierce grandma roles, starring in popular comedies including  the “Wedding Singer” and playing a politically incorrect satirical role in “Wedding Crashers.” Although Dow is remembered for her acting roles, she had an impact on the Woodland Hills community. In addition to making more than 100 on-screen appearances, Dow helped the local community through donations and teaching.

She received a master’s theater degree from Cornell University, and later taught theater at Pierce College in Woodland Hills. She also donated $150,000 to the college for a new theater.

The burial service will be held Tuesday, May 12 at St. Peter’s Cemetery at Mount Carmel Township in Pennsylvania.