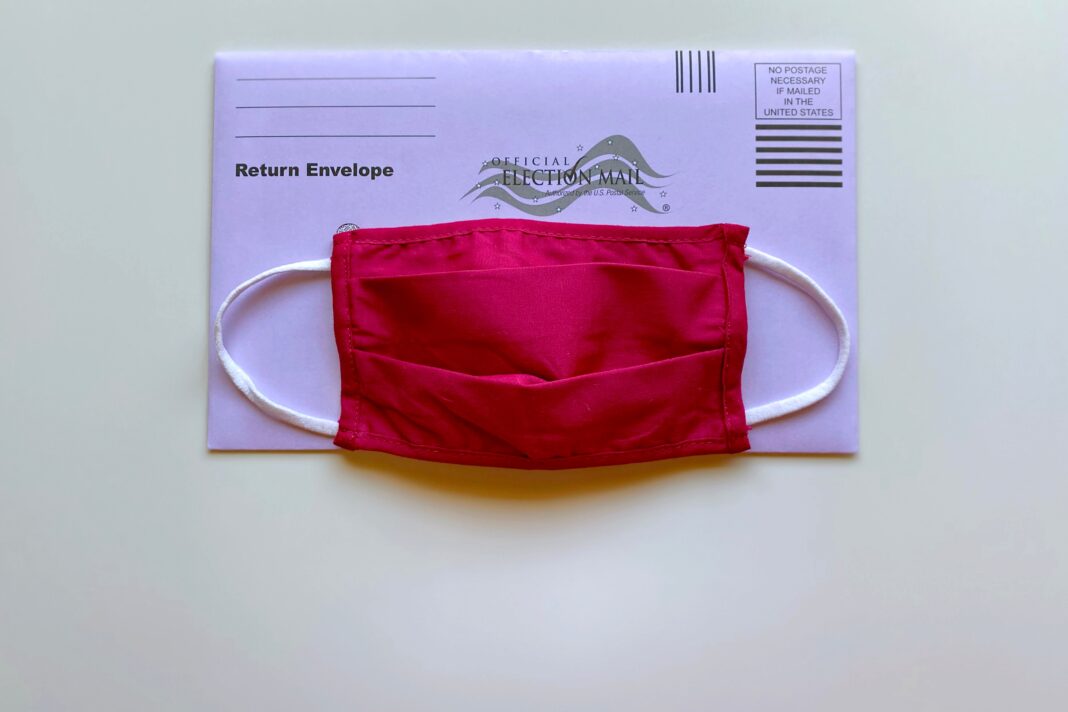 As a young person, I value my First Amendment right and the future of America and you should too because we are the people that will have to live through the repercussions of the 2020 election. Our constitutional rights are slowly withering away as censorship and unfair biases have become the forefront of American politics this year.

On Saturday, August 1, pro-life activists with Students for Life were arrested in Washington D.C. for writing “Black Pre-born Lives Matter” in chalk on the sidewalk outside of a Planned Parenthood.

Can you see that blatant hypocrisy in this? If only, 29-year-old, Warner DePriest and fellow students had taken out the word, “pre-born” they would be praised and put on a pedestal for their activism but because their point of view doesn’t align with the left agenda, they were met with six police cars and an arrest instead.

Mind you, DePriest was not holding any weapons, he was not screaming and he was not applying anything permanent on the sidewalk with his mate, Erica Caporaletti before they were arrested by officers and taken to jail for “defacing property.”

Meanwhile, protesters and rioters who have actually defaced property – applying graffiti and paint to the city have been let off the hook and have even been honored by the Mayor of Washington D.C., Muriel Bowser on Twitter when she posted a video of the “Black Lives Matter” mural on 16th street and followed up with a picture of it on Twitter stating, “Let’s all meet here soon. #blacklivesmatter”

Kristan Hawkins, president of Students for Life who organized the protest joined Fox News host, Tucker Carlson and stated that she is “proud of the student leaders” while noticing that they are simultaneously “afraid of their rights” because this was clearly, “viewpoint discrimination.”

SFL is initiating a legal case against the city for infringing on their First Amendment Right and opening up the streets to public expression but denying Students for Life their message as they should.

The First Amendment Right only seems to apply when it’s supportive of the Biden Campaign. To list another obvious example, the whole country has been listening to Dr. Anthony Fauci who has stated demands and suggestions about mask wearing, social distancing and even recently suggested covering our eyes to prevent the spread of COVID-19 but when asked (finally) if protests should be limited during a hearing, he didn’t want to comment on it. Fauci and mainstream media reiterate his rules to Americans who want to go to church on Sundays but not to those protesting.

It is evident that major media news outlets have an impact on our actions. The whole country has been shut down because of “science” one day and what Fauci suggests the next but when frontline doctors speak the truth, they are censored. Seek out the whole truth, (and speak it) not only what elderly men say who won’t have to suffer in decades to come.

As a young person, I care about my future and future generations. I can see that most politicians don’t. They care about winning and even children come at the expense of their selfishness. If they can’t stand up for what is moral, then we have to. If not, the mob will continue to win this ludicrous domestic war and censorship will become the norm. Your freedom of speech matters.