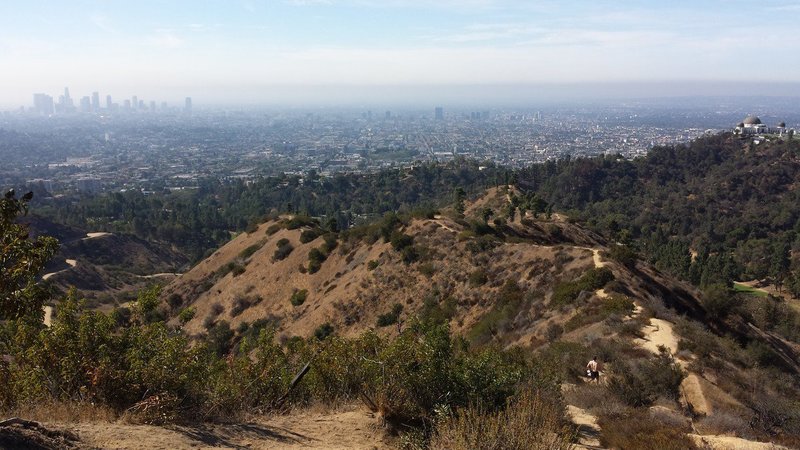 HOLLYWOOD HILLS—A 15-year-old hiker who was reported missing on Monday, June 14 has been found.

Emergency officials from the Los Angeles Fire Department arrived on the scene of 6459 Wiedlake Drive. Ground and aircrews searched for the teen, but were unable to find him. No one in the vicinity fit the description of the missing teen, who was last seen at 1:55 p.m.

According to the Los Angeles Fire Department, the child’s parents called and the LAFD tweeted  “15yo male found his way home after 6+ hours, parents reported by phone. Nothing further.”

No additional details about the incident have been disclosed to the public.