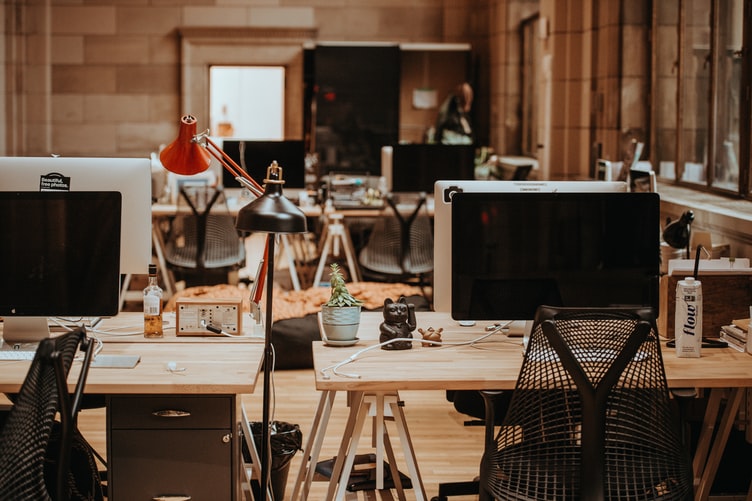 UNITED STATES—The workplace should be where you go to build your career and network. However, there are times when accidents happen at work. Some of those accidents can be a bit odd and could make you question whether or not you want to remain an employee for that business.

He tried shaking the vending machine, but nothing happened. So he tried jostling the chips loose by bumping the machine with his shoulder, and his hip also made contact. Since he was getting the chips for a co-worker, the claim supervisor ruled in his favor and allowed his claim.

While working in an Arby’s restaurant, a woman grabbed a cup that she thought was hers. The cup had lye in it instead of her drink. This cup wasn’t supposed to be in the break room with the other cups. The woman had burns to her esophagus after drinking the lye [source].

When you work in a fast-food restaurant, there are a few important guidelines to follow:

A manager at a McDonald’s filed for workers’ compensation when she injured her neck. The injury occurred when she caught a bag of fries to keep it from falling on the floor. As soon as the manager reached to grab the fries, she felt a pop in her neck and a burning sensation.

She was awarded the claim because of the nature of the incident and because she had to quickly serve customers who were waiting in the drive-thru line.

When the weather was warm one day, a group of employees decided to take refuge in an air-conditioned work vehicle. In order to trick another employee to leave the truck and vacate his seat, one employee said that there was an emergency on the other side of the job site.

As soon as he realized that there wasn’t an emergency and that he wasn’t actually needed, the employee jumped over a trench in order to reach the truck so that he could get his seat back.

Unfortunately, he broke his leg in the process. He was awarded a workers’ compensation claim after he filed.

A panhandler entered a pizza restaurant to try to get free food. When a delivery driver got back to the restaurant, he saw the panhandler being chased from the restaurant. When the driver tried to get involved and stop the panhandler, he was stabbed in the chest. His lung was punctured, and he was able to claim workers’ comp because he was still on the clock when he was injured.

If the driver had been clocked out during this interaction, then he likely wouldn’t have been able to file a claim.

While a woman was working in her home for a large company, she had to go to her garage to get a few supplies. The woman’s dog got in the way, and she tripped, resulting in her breaking her wrist.

With a BA in communications and paralegal experience, Irma C. Dengler decided to combine her skills. In the past, when she was involved in proceedings of her own, she witnessed firsthand the weight of legal language. A convoluted terminology can easily disarm the average American. Therefore, she set off to empower her readers by making the law more accessible to them. Although she has covered all areas of civil and criminal law, insurance-related issues, and her area of specialty are personal injury cases.