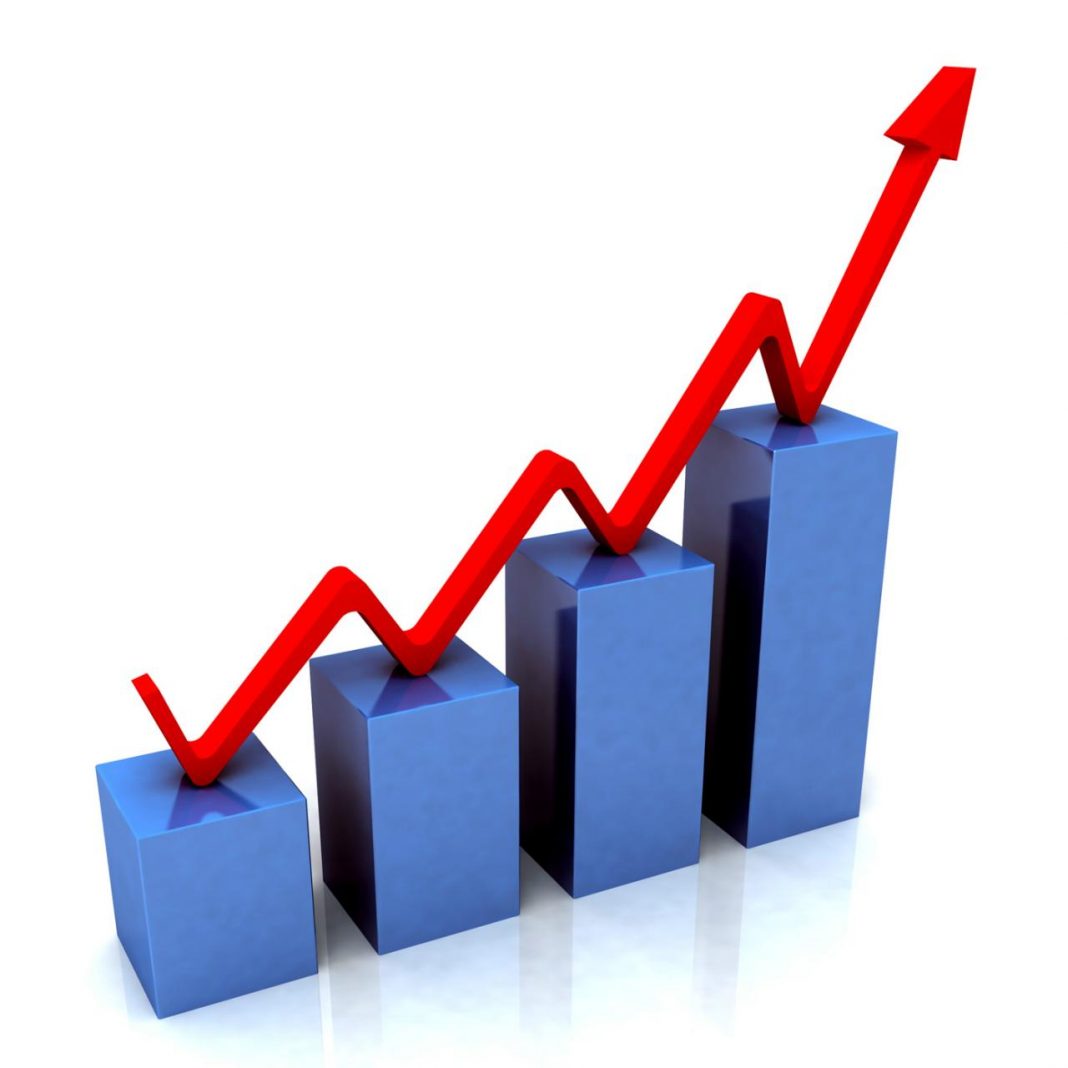 SANTA MONICA—Santa Monica’s homeless outreach efforts may be met with an additional $2.85 million if approved by the City Council. The Santa Monica City Council met on Tuesday, September 10, to determine if the Homeless Multidisciplinary Street Team’s five-year contract will be extended to receive additional funding.

The current contract the HMST has with the County Department of Health Services provides $1.1 million in funding. In 2016, the city of Santa Monica invested $600,000 into the creation of The Homeless Multidisciplinary Street Team. The program engages homeless individuals to help them obtain housing and address their general health needs.

Since the programs launch, it has been utilized more than 3,000 times with 1,600 different homeless individuals in need of services. The evaluation of the program conducted by the RAND corporation estimated that the HMST yielded savings to the city of Santa Monica that offset 17 percent to 43 percent of the investment.

The program’s primary focus is to reduce the burden on public service providers and the associated costs when homeless individuals use public services that include police and emergency services. Homeless individuals that experience extreme physical and mental health deterioration due to their circumstances are unlikely to seek services to restore their health; rather only to tend to their illnesses in emergency.

The HMST’s approach to homelessness involves moving homeless individuals into affordable housing with health care options and other support services. The RAND corporation conducted an evaluation of the program in 2019 that revealed that the HMST has a positive effect on the clients they serve, and is viewed within the community as a valuable resource.

Quamontae Smith Identified As Suspect Wanted In Attempted Murder Of An...