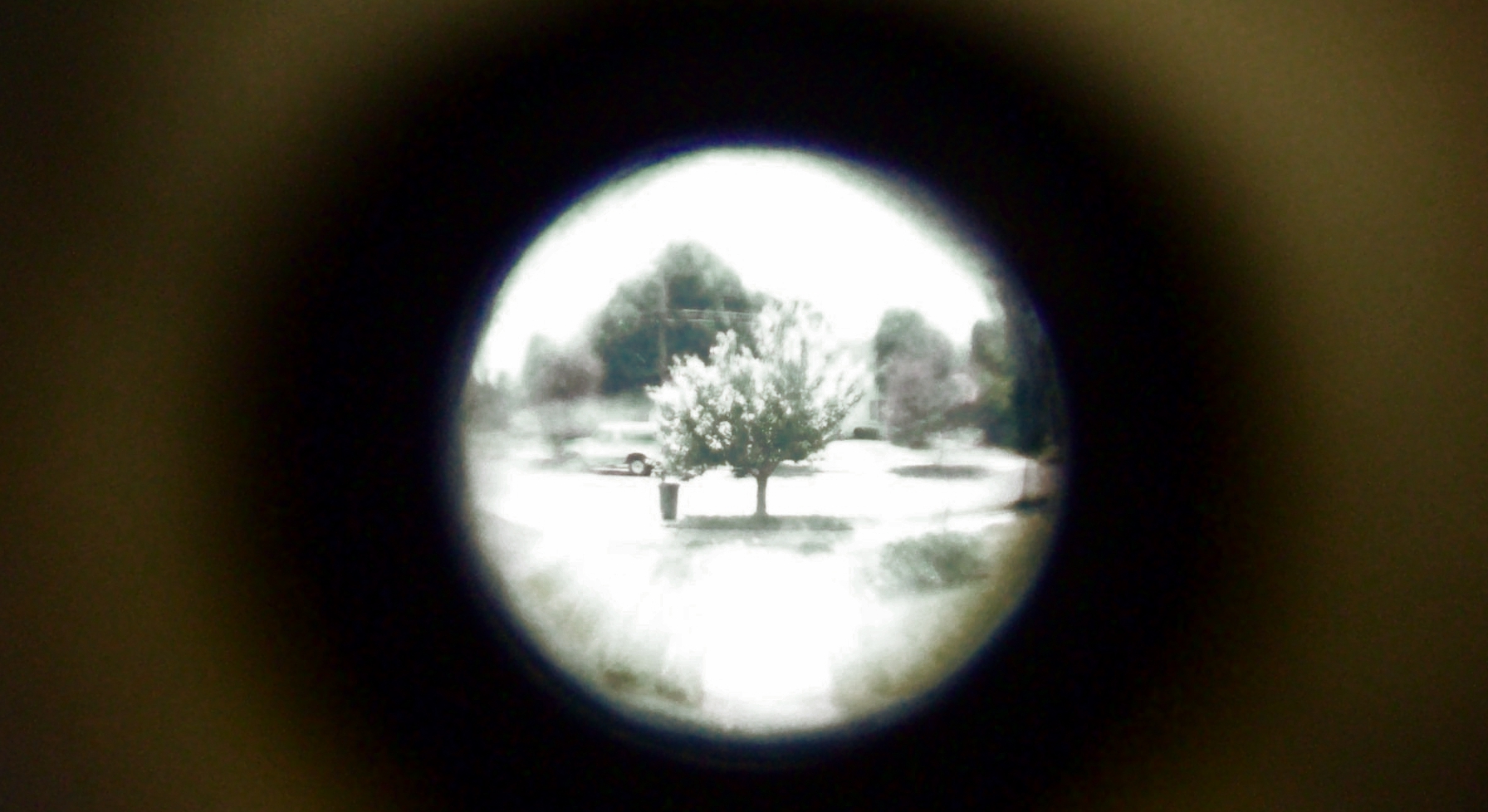 UNITED STATES—In a world where the words ginger, Indian, homosexual, or Paddy can offend a group of people, one ought learn the difference between a person being paranoid or hypervigilant. Getting it wrong is a slap in the face to those in this world that have been traumatized by crimes and as a result become extra aware of our surroundings.

It is easy to see how PARANOIA and HYPERVIGILANCE are confused for being the same. They are very similar, with ONE crucial difference…

Is your fear RATIONAL or IRRATIONAL and therefore legitimate or illegitimate?

The paranoid person will be looking for a danger that is usually not likely to happen. The aliens he or she thinks they can hear in the bathroom faucet, or the ever-elusive spy in every black sedan.

What you prematurely judge as paranoia in someone you do not know well may really be hypervigilance!

Imagine that when you were 12 years old YOU DID hear noises coming from the faucet, leading you to find a hidden camera in the school bathroom: as a result, every time you hear a noise in the bathroom, you are looking for a camera. Maybe you were the victim of mistaken identity and there was this one time when a black sedan of men DID throw you to the ground in front of your neighbors, when they meant to get the guy next door but you broke your nose and will never forget it.

Both situations happened, and they left a mental scar. The trauma has made you hypervigilant as the result of the natural desire to keep yourself SAFE.

A paper published at the National Institute of Health website describes PTSD as occurring “when a trauma leads to a sense of current threat.” With that in mind, understand that hypervigilance is an after effect of the trauma that caused PTSD and left the brain in a chronic BATTLE READY state.

Dr. Dan Allender tells us hypervigilance is a “direct consequence of the damage of the betrayal they have had to endure.” He also says something that will ring familiar to those whose lives have been affected by the PTSD sufferer’s “lifestyle of constant watchfulness, strong inability to trust and consequently is extremely emotionally draining.”

Hypervigilance can lead to exhaustion due to obsessive habits such as: always being on the lookout for danger, watching for exploitable cracks, or constant scanning of the environment for suspicious-looking characters.

Paranoid Personality Disorder is considered a serious mental illness with delusions and hallucinations, and  also debilitating. It is a Cluster A disorder, with the sufferer experiencing distorted thinking and mistrust on such a level that personal relationships are nearly impossible.

Back to hypervigilance for a moment. I understand we are all individuals but in my case, it is how Deborah Rose (a psychiatrist in Palo Alto) described as “hypertrophy and distortion of the normal, otherwise developing personality” in a wonderfully informative NPR interview. I do believe that what she says, and in early child abuse cases, hypervigilance is embedded into the personality as a trauma-enforced flaw that evolves into a coping mechanism.

I will end with a point this one blogger made. A valid point that may help people understand: hypervigilance is the result of a PSYCHIATRIC INJURY whereas paranoia is due to MENTAL ILLNESS. That is the easiest and best way to understand the difference.